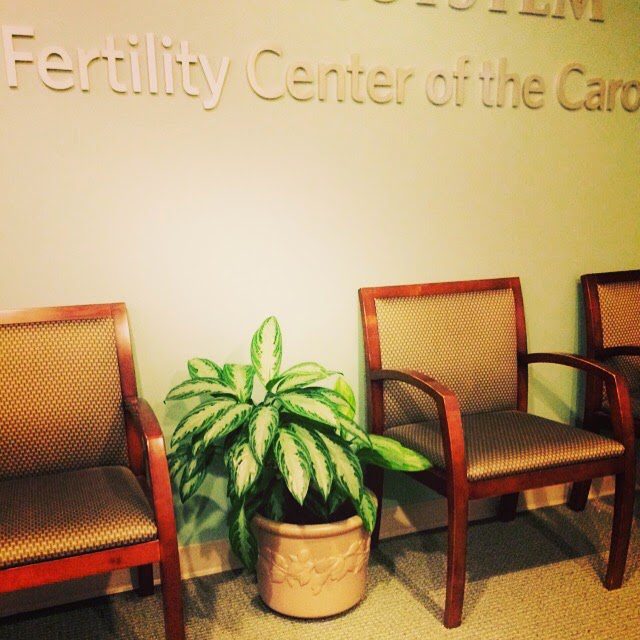 And one thing I did know, was that He was hope.

If I never was able to carry my children, if I never heard the pit-pattering of footsteps throughout my house, and if no one ever called me “mommy,” I had Him.

He was my hope. 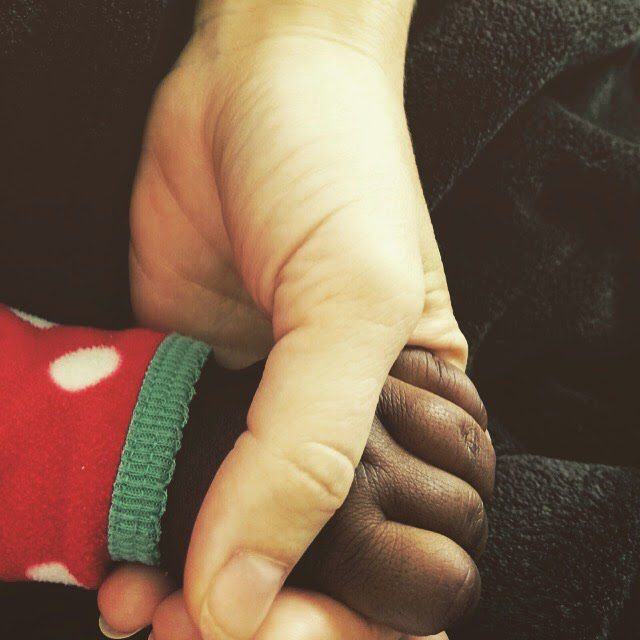 Three years later, this little hand reaches for mine.

I hear her feet “march, march, marching” throughout my house, she calls me “mama” sometimes. But most of the time it’s “mimi.”

But do you know I sat in those same chairs this week and that word, you know, the “hope” one, started to fade away again? After all of this. All He’s taught me about Who He is, and who I am to Him, I began to allow it to grow dim.

I had surgery, again, this week for the cause of my barrenness. Not because we are “trying,” but because the pain has become unbearable. And considering we are within days of meeting our new son, I need to be feeling my best to be a mama to two, 16 months apart, mind you.

My children and this barrenness are completely separate. And I know, if you haven’t experienced it, it doesn’t make a lick of sense. Or maybe I’m just weird. But I think of it like boxes.

My children (I’m including new brother on the way) are in one beautiful box. They are mine. They will always be mine. I love them as if my body carried them. I have to remind myself I did not give birth to them. I am their “real” mom. Nothing will ever change that. My love for them could not run deeper. I look at Selah and see my daughter. Not my adopted daughter. Just my daughter. She’s just mine. And brother will be too. Period.

Then there is this other box. It stays closed most of the time. But on the front it reads “Barren.” My Healer, the Beautiful One, is the One who makes me open this box. Because in that box, are still questions that have no answers. Because in that box, there is a different side of Him. One I feel I know well after all these years, but still there’s more.

It leaves me wanting and unsatisfied.

Where the first box, comes so natural to me to love. This “Barren” box makes me fight. Fight for hope.

And not the place I like to spend my days.

Although not as bad as before, I still shove baby shower invitations in there. Along with the ultrasound pictures and swollen bellies. It doesn’t sting near as much, because My Healer has done wonders on my heart. But I’m sure it will still strike a nerve for most of my life. 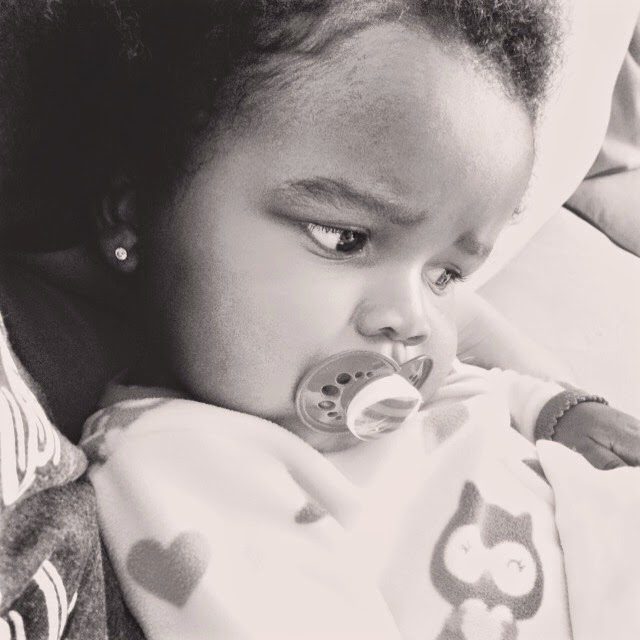 So I’m reminding you, friend, and reminding me, that no matter how big the “box” seems, He doesn’t fit in it.

HE DOESN’T FIT IN IT!

There aren’t results too bad, or situations too worse, or pain too deep that He doesn’t reach.

And in it all, the beautiful boxes, and ugly ones, it is Him. He is our Hope. And we’re left unsatisfied and wanting more of Him.

He is my Hope! Giving this barren woman a home, making me the joyous mother of children. Praise the Lord! (Psalm 113:8)

He is your Hope! In the dark of your nights. In the box that seems “too hard” or “impossible.” The one, only He, opens for you.