There were four yesterday. FOUR.

Sweet black and white pictures of little nuggets (that mostly look like aliens) fill my newsfeed.

And all these years later, it still hurts. Not nearly as bad, but it does.

I still get baby shower invitations in the mail, and it still stings as I hang them on my fridge. I rest my hand on an empty womb and I’m reminded, again, that my body was created to produce children. But unlike most every other woman in the world, mine doesn’t. 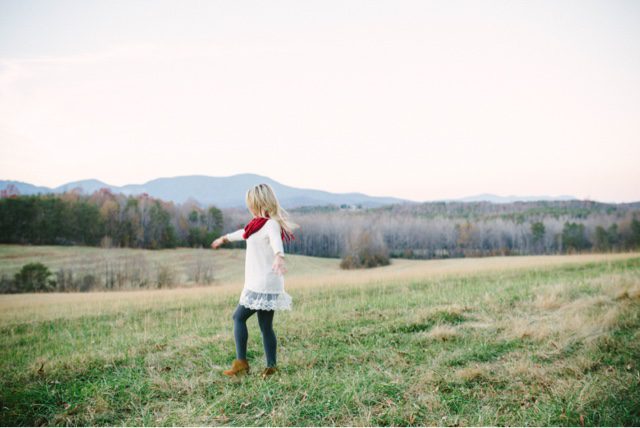 This is… and it’s much better.

Almost two November’s ago, we got “The Call.”

So I do what any

does, I run out of my classroom, and call him immediately. “Yeah. The case worker called me because she knew you were in school. You’re going to be a mama! A birth mom chose us. It’s a baby girl. She’s due in January.” I believe he was in shock. The rest I didn’t hear. I heard a few sniffles on his end, and he heard loud sobs on mine. I was dancing around in the teacher’s bathroom in the elementary school where I teach. Our math coach heard my hollering, she came in to hug and dance with me. Pretty soon, the teachers on my grade level started peeking their heads out into the hall to see the ruckus. My principal was there within seconds and wrapped me in a huge hug. I quickly texted our families to let them know before they found out from anyone else.

The rest of the day was a blur. Pink, bows, monograms, dresses, and dreaming of HER face filled the rest of my day and all of the days to come.

That was the day. That was my positive pregnancy test. I’ll never forget it.

The days followed were filled with anxiety, excitement, and all of the emotions in between

. You can’t possibly understand the extremes unless you’ve been there. Waiting. Yet again, but in a different way. This time in hopes that a baby just might call you mama.

We met the strongest woman I know

. We immediately connected and it felt as if we had always been family. She allowed me AND my husband the amazing privilege, to watch her child, our child, come into this world. I cut the cord binding them to one another, she was placed in my arms, and the weight of the miracle in that tiny baby’s body crushed me.

The nurse asked who should wear the “mommy bracelet” and her birth mom looked at me and said, “Jessica is her mommy. She should wear the bracelet.” In that second, she gave me permission to be Selah’s mom. 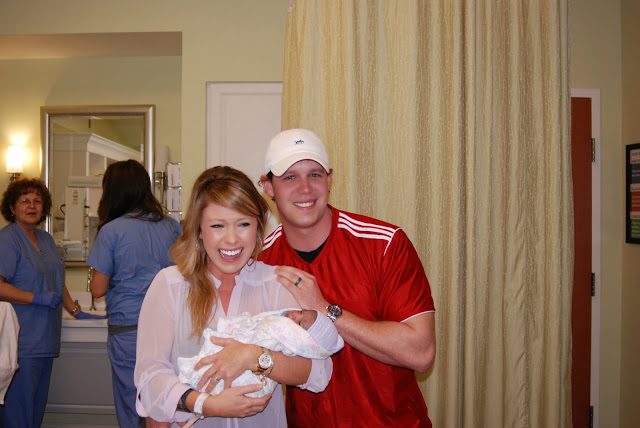 story of how her little brother came home to us

, just makes me cry. His birth mom chose life for him. She made the brave choice. The hard choice. He is a miracle, and a little fighter. He has

overcome so much already

, and although our days are still hard, they are beautiful. He is our miracle. 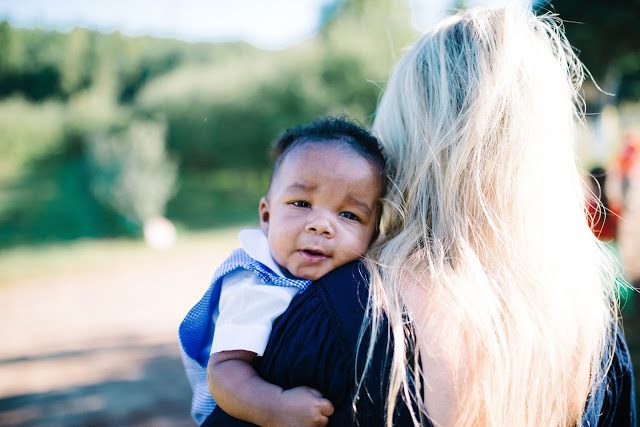 I worked a full time job

that day, came home, and was a mama to TWO babies.

Infertility still stings. Some days worse than others. But I still run to Him, He is still there, and He still reminds me of the beauty He has made from my brokenness.

The story He has written, the way I know Him now, and the two brown babies sleeping upstairs, have made every.single.second, worth it.

So when infertility still stings, remember He’s writing a story greater than you. A story that tells of Him and His Kingdom. Nestle up close to Him, and remember all He has done.

*Photos by my friend,