“I barely know You, take me deeper.”

I’ve prayed this prayer everyday for the last three years. And every time those words flow out of my heart, I realize I’ve barely scratched the surface of all there is to Him. Each season, both the hard and beautiful, bring to light a new side of Him. A side, a lifetime of knowing Him, I’ve never seen. The second He satisfies me with all of Him, I am left aching, hungry to know Him more. He is not the God many of us have grown up hearing about in black and white. He has colors. Lots of them. And they are beautiful. At least the ones I’ve seen. 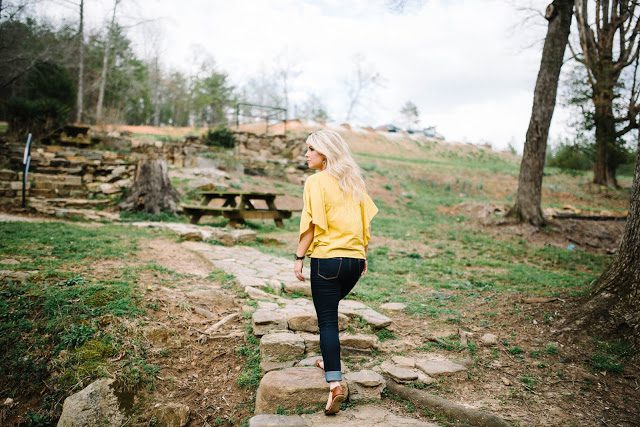 close the door, and fall in love

.” And during that time in the secret with Him, He begin to take away misunderstandings I had about Him, and replace those with Truths.

I have two adopted children. I understand, first hand, the process of them being fatherless, to having the best daddy in the world. I know the hours of paperwork we completed. The financial sacrifices we made so they could join our family. The process of them coming home to us was hard and painful. Our story is one of brokenness. We had experienced loss and our children and their birth mom have too. But the days we each declared to the court that we would love them and take care of them forever, are the most special.

Because those are the days they became mine. 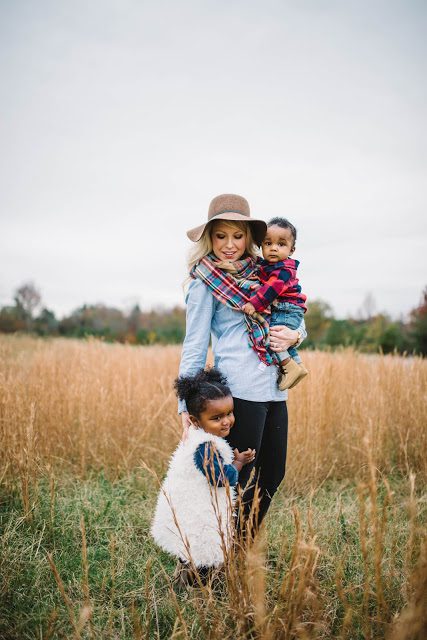 I belong to the Father

. I am His. He has adopted me into His family, calling me daughter. He has given me an eternal inheritance. Once an enemy, an orphan, now His. He sacrificed so much bringing me into His family. And sometimes I live as if I don’t know who I am, Whose I am.

I am His kid, and He is crazy in love with me. Zephaniah 3:17 says He sings over me. Psalm 139 says that His thoughts about me are more numerous than the sand on the beach. He knows intimately every detail of my life. I no longer a slave to anything, but it’s His blood that runs through my veins now. Because He’s my Daddy, and I belong to Him. 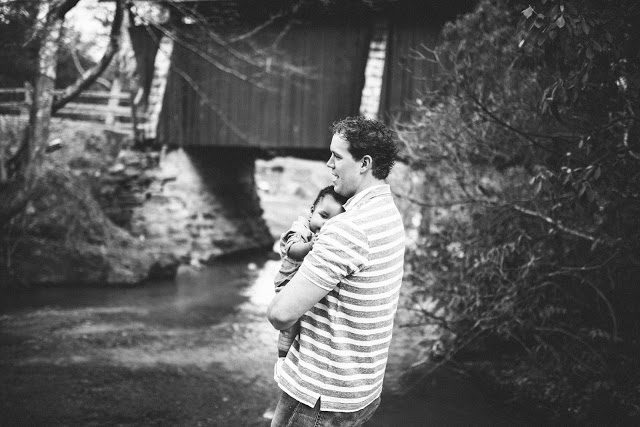 , by Max Lucado? The little girl in the story is different from all the other wooden people in the town. They all walk around sticking dots or stars on each other. Either stars because they’re beautiful or good at things, or dots because they’re ugly and no one likes them. But the little girl doesn’t have any dots or stars, because they never stick. She spends time every day with the Carpenter who made her, so when the wooden people try to put dots on her, or stars, they fall off. She knows who she is.

I pray each doctor appointment that those dots fall off. They don’t stick on Micah. Because that’s not really who he is. He is loved, cherished, adored, and is created for amazing things. He’s my son and his daddy and I will always love him. 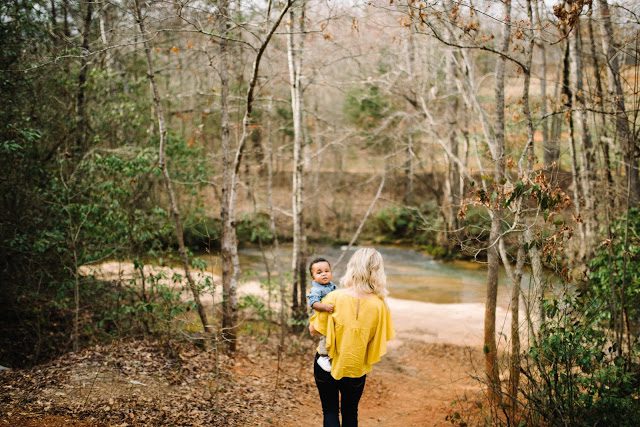 “Wait, hold on, why are you talking about cerebral palsy when he needs a shunt?” He said something about fluid and white matter and sausage links, clearly I have no medical training. And I said again, “What exactly are you telling us? I’m his mom, just tell me so I can understand.” 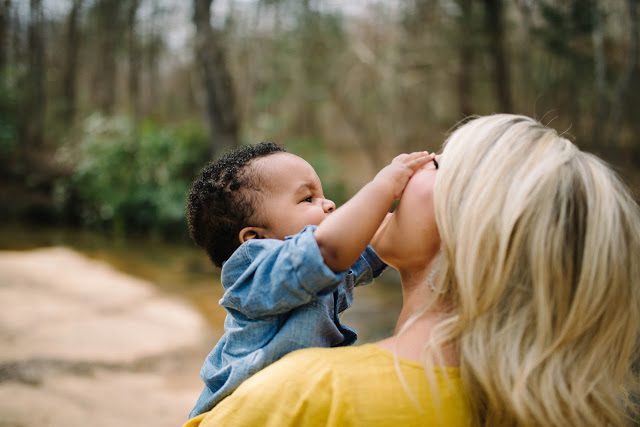 “He doesn’t need a shunt. The extra fluid in his brain is where the white matter didn’t develop. He has cerebral palsy. It’s too early right now to determine what type, or how severe it will be.” He was kind, that doctor. But his words stung so deep. I looked at my sweet boy, who has already spent the majority of his life fighting, and realized the rest of his life wouldn’t look much different.

We went in that office with a plan to fix everything. Now it was a scary plan, but the shunt would fix the pressure that would help the vomiting that would allow him to medically eat. We left that office with a diagnosis that would last a lifetime, only complicating everything. We got into the car, and I had to ask my husband if he was sure of what we heard the doctor said. Did he really tell us that?

It’s the initial shock, that first blow, that’s so hard. And then the string of questions without answers that follow. Those are painful too.

We do know this explains a lot. At least we have a reason now for the “unrelated” issues Micah bravely fights each day. We also know that his isn’t severe. We’re hopeful he’ll walk, and have been told the part of the brain that is injured doesn’t hinder his cognitive development. But it also has everything to do with why he has never been able to eat and why his speech is so delayed. But we’re going to keep plugging away with therapy, and

I’ll watch my son sit at the table with us and enjoy a meal.

He might fall a lot more than most kids, he might have extra scars, but we’ll be there every single time he falls.

And we’ll teach him how to get back up. 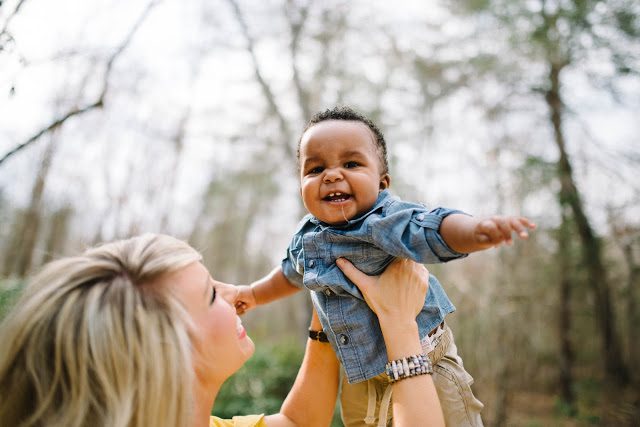 I’m praying this for you and me today. I’m praying the more we know the Father, the more we spend time with Him, nothing sticks to us, except what He says about us. And He says we are worth fighting for, we are loved relentlessly, we are passionately pursued, and He delights in us.

We can trust Him. Because we belong to Him.