The Weight of the Wait 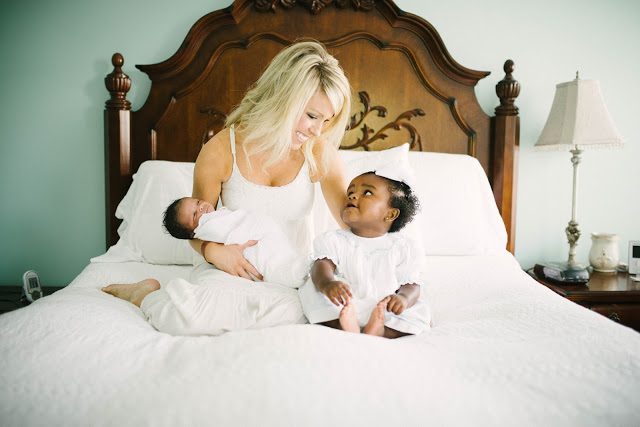 The hardest part in my journey of motherhood was the waiting for it to begin.

Every year on my birthday, I just knew the next one, I would be a mommy. The seasons would change, another year would pass, and I was still there, on my birthday, waiting…again.

In each of those seasons were months, weeks, and day after aching day of waiting.

It was exhausting, and one of the hardest times in my life.

I couldn’t escape it, the waiting.

I would have dinner with my husband, and see a mama snuggling her baby across the restaurant. I would go to the store to get groceries, and see a cute toddler demanding her way at the checkout line. I would sit down to watch a show on TV, and see a diaper commercial. I would check the mail, and once again, be invited to yet another baby shower. When would it be my turn?

Then there was the waiting on the calendar. Those two weeks in between infertility treatments were the worst. Every second I was awake, I was wondering if I was already a mama and didn’t know it yet, or if I still had the same barren womb, I had come so well to know.

And then, right when I thought the wait was over, that one lonely pink line, reminded me it started all over again. 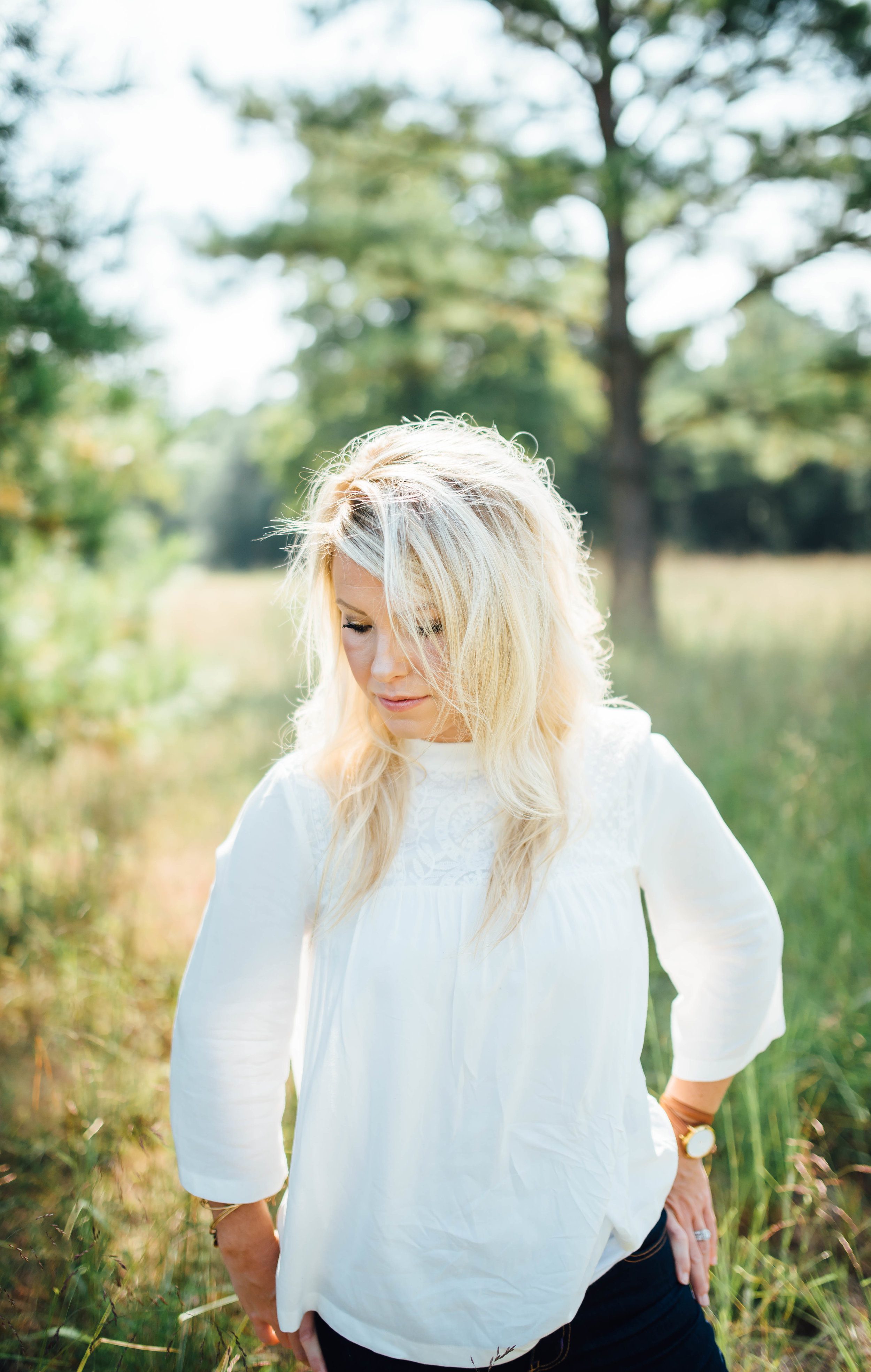 After that season came to an end, a new kind of waiting began. Waiting for paperwork, waiting for our home study, waiting for a birth mom to choose us, and it was still just as hard.

It was during all of that waiting when the Lord took a girl who had only known of Him in black and white, into a desert. He allured me out to a place where He was the only One left. It was in that desert of waiting, where I began to see Him in color. He became more than my God, He became my lover. It was there in that desert where He tenderly showed me my desire to be a mama had become more important than my desire for Him.

I was able to ask Him hard questions. I was able to engage in a conversation with Him about the unbalance I was seeing in my life. I was finding Him to be good, even in the brokenness of my body, and in the weight of the wait. Yet, my circumstances were not changing. I grieved before Him the unbalance of Him giving me a calling to be a mama, but no children to mother. It was in that waiting, my faith became authentic.

If we want a real, deep, authentic faith, we have to engage in real conversations with the Author of it.

The more of Him I saw in color, the more of me began to die. I saw His worth in that season of waiting. I found Him to be enough for me when I reached inside my mailbox to find another baby shower invitation. He was enough every time I saw an ultra sound picture on my news feed. And I decided He was enough even if He chose never to give me children. I had come to know Him in that desert, and I knew Him to be good.

The waiting really was the hardest part in my journey to motherhood, because the Lord used that wait, to prune parts of me that needed to die. The season of just Him and me before children, were the hardest, yet sweetest days of my life. Because it was in those days, I desperately needed Him, and in that desperation, He became enough.

On a cold, cloudy December day, the waiting finally ended.

My daughter’s birth mom placed in my arms a six pound five ounce answer to thousands of prayers. And it wasn’t until that day, did I really understand the weight of the wait. I promised myself to never forget. 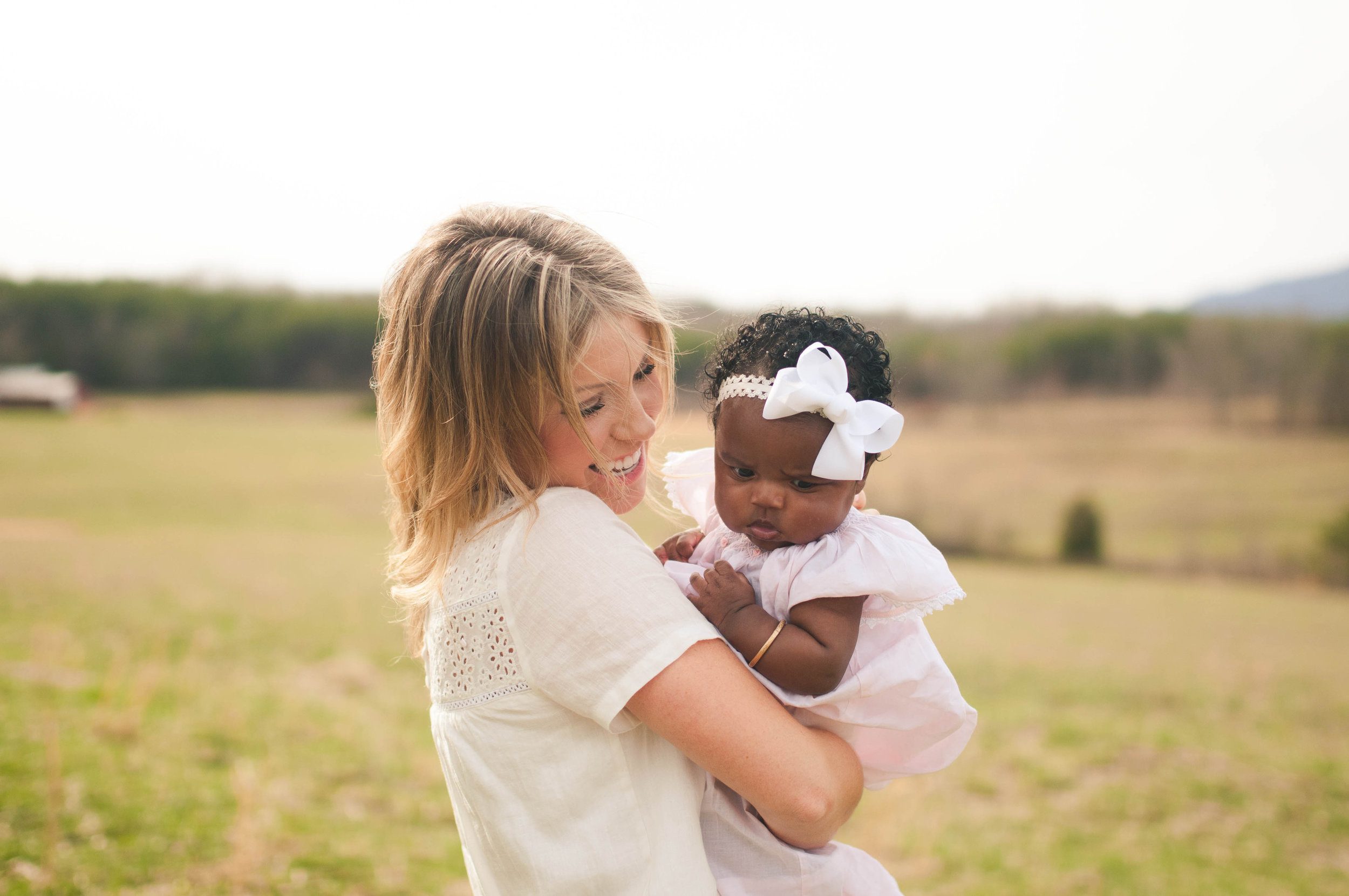 Because it was in that wait, that I would find all I needed to be her mama, Him.

Waiting is so hard, sister. It is painful. And it feels as if there will be no end. My prayer for you is that you will allow yourself, rather than pushing away from Him, to lean in. Take His hand, and walk into that desert, knowing you will come out one day, the wait will be over, and you will walk away changed. 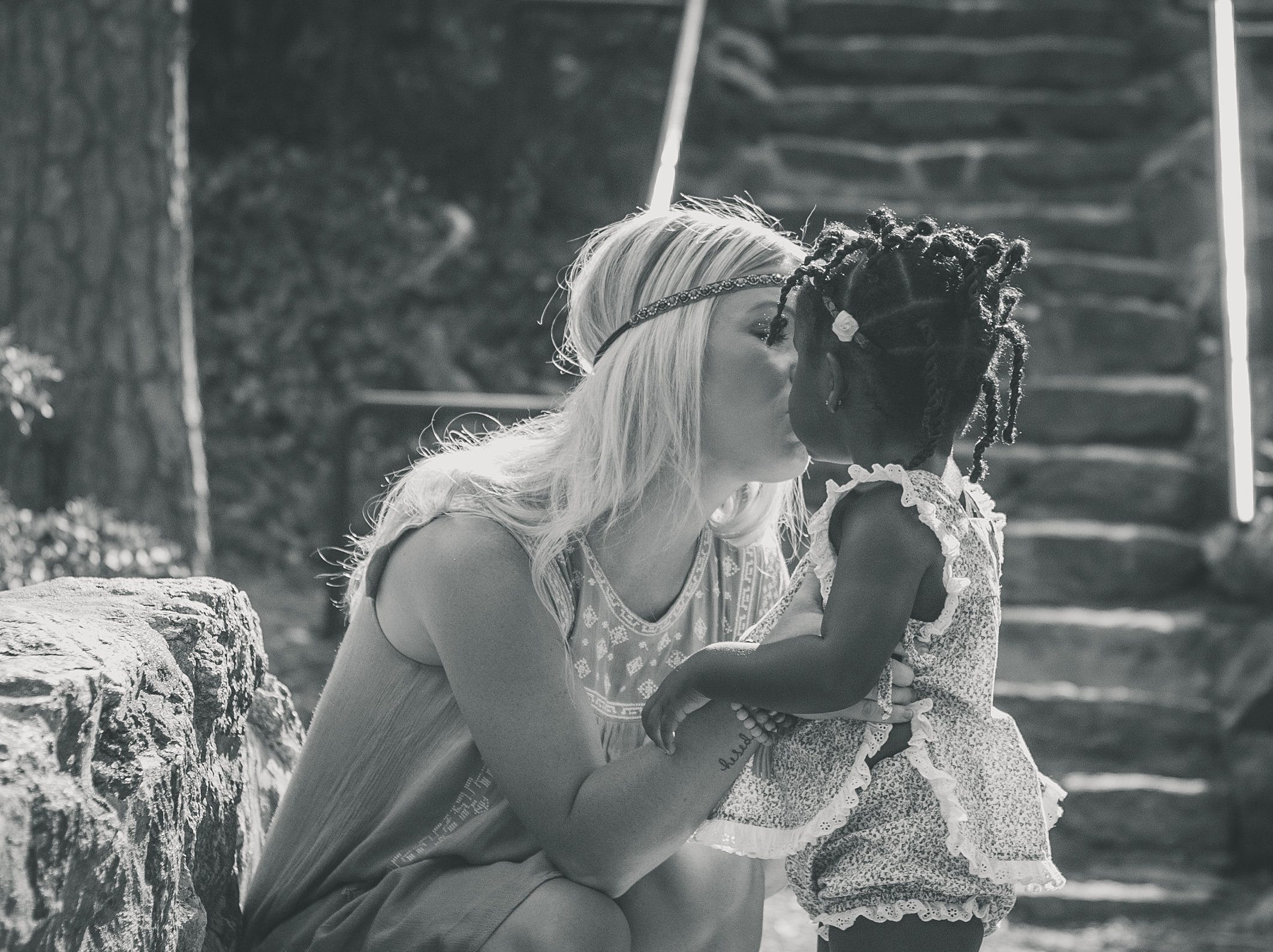 The waiting produces more in our hearts, than the gift ever could. It’s often the weight of the waiting that helps us understand the gravity of the gift.