When You Feel Forgotten On Mother’s Day

It was one of our hottest summers here in South Carolina. The sun was shining. There wasn’t a cloud in sight and the sky was so blue I wanted to bottle it up and save some for later. But I was sitting at the red light in our little town, crying so hard I could barely see the light turn green. The air conditioner in my car was screaming at me just as loudly as the pain in my heart. I remember in the middle of infertility treatments calling my sister sobbing over another pregnancy announcement.

The announcements of close friends are the hardest.

You feel so many emotions. Truly, from the bottom of your heart, you are thrilled for your friend and her story, but broken for you and yours. My sister was always there on the other end of the line, speaking His truth into my heart when I was too hurt to see.

Most of her conversations with me were the same. “God is good. He hears you. He is faithful. Remember when He came through for you? He’ll do it again. It’s Who He is. He’s writing a story, but you are just in the middle. His plans are higher than ours. He is enough for you. He is near.” I would literally call her and ask her to preach truth to me. She’s one of those who can do it in the kindest way.

Because when you are aching to be a mother, and you feel like God isn’t hearing, you need a village around you, to point your weary eyes towards Him.

Mother’s Day is only a few days away. And I can’t help but think of you, Waiting Mama. Even though I am a mother now, I dread Mother’s Day for you because I remember the pain laced in that day. I remember wanting to stay home all day, in my bed, with the covers over my head. But I couldn’t. There were moms to celebrate.

And then there was that time I walked in the doors to church, and the sweet greeter gave me a rose. I guess I looked like a mother. A kind gesture to honor mothers drove those thorns deeper into an already open wound. I immediately passed it to my husband. And it confirmed for me what I was feeling. 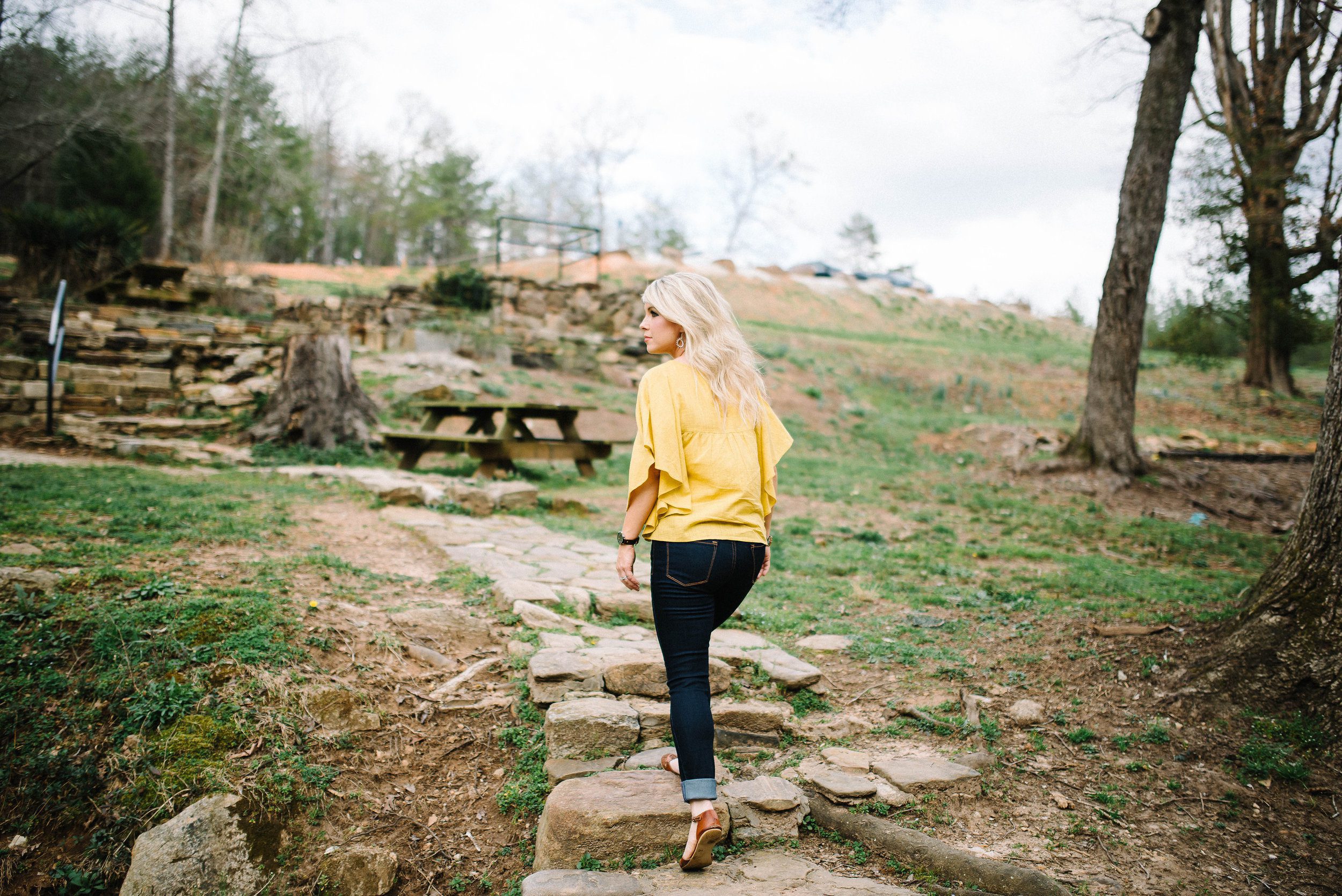 I learned in that season of hiding from Mother’s Day, I could be found in Him.

He saw me. He was there. He was Emanuel, God with me, in that summer and the one that followed. He may have seemed quiet, but He became the only place I felt safe. And my sister was right, He WAS writing a story. It was just in the middle, and I couldn’t see the end…yet. 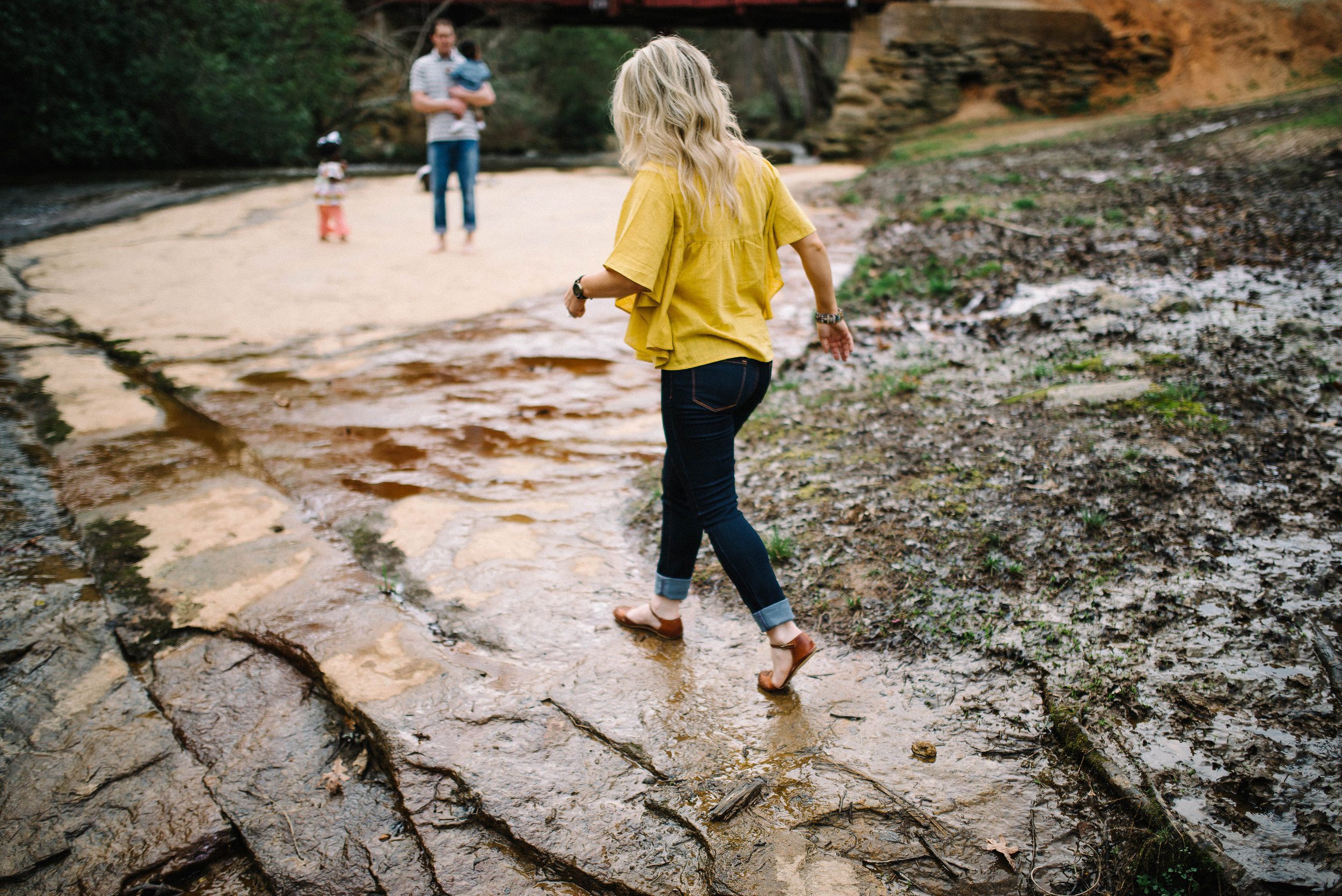 “I’m praying for you as you budget your emotions,” my sister said. I knew of a budget with money, but budgeting emotions was an idea new to me. When we spend money, we allow more money in our budget for certain things. It’s the same with our emotions. When I’m expecting Mother’s Day to be hard, I can allow myself more grace in the days before.

When you have allowed a large emotional budget for this week, you can also be on high alert for the enemy’s lies. Now is the time, more than ever, to preach Truth to yourself. Find a village who will point your weary eyes towards Him.

Just say it over and over until your heart believes, “He is good. He is near. He is faithful. He sees me. I am His. He’s writing a story, I’m just in the middle.”

Friend, wake up on Mother’s Day morning knowing you are going to rock it! You have everything you need. Your belly might still be empty, but your heart isn’t.

And you are not forgotten.

“Can a woman forget her nursing child, that she should have no compassion on the son of her womb? Even these may forget, yet I will not forget you. Behold, I have engraved you on the palms of my hands; your walls are continually before me.” Isaiah 49:15-16 ESV