My Sacrifice of Praise 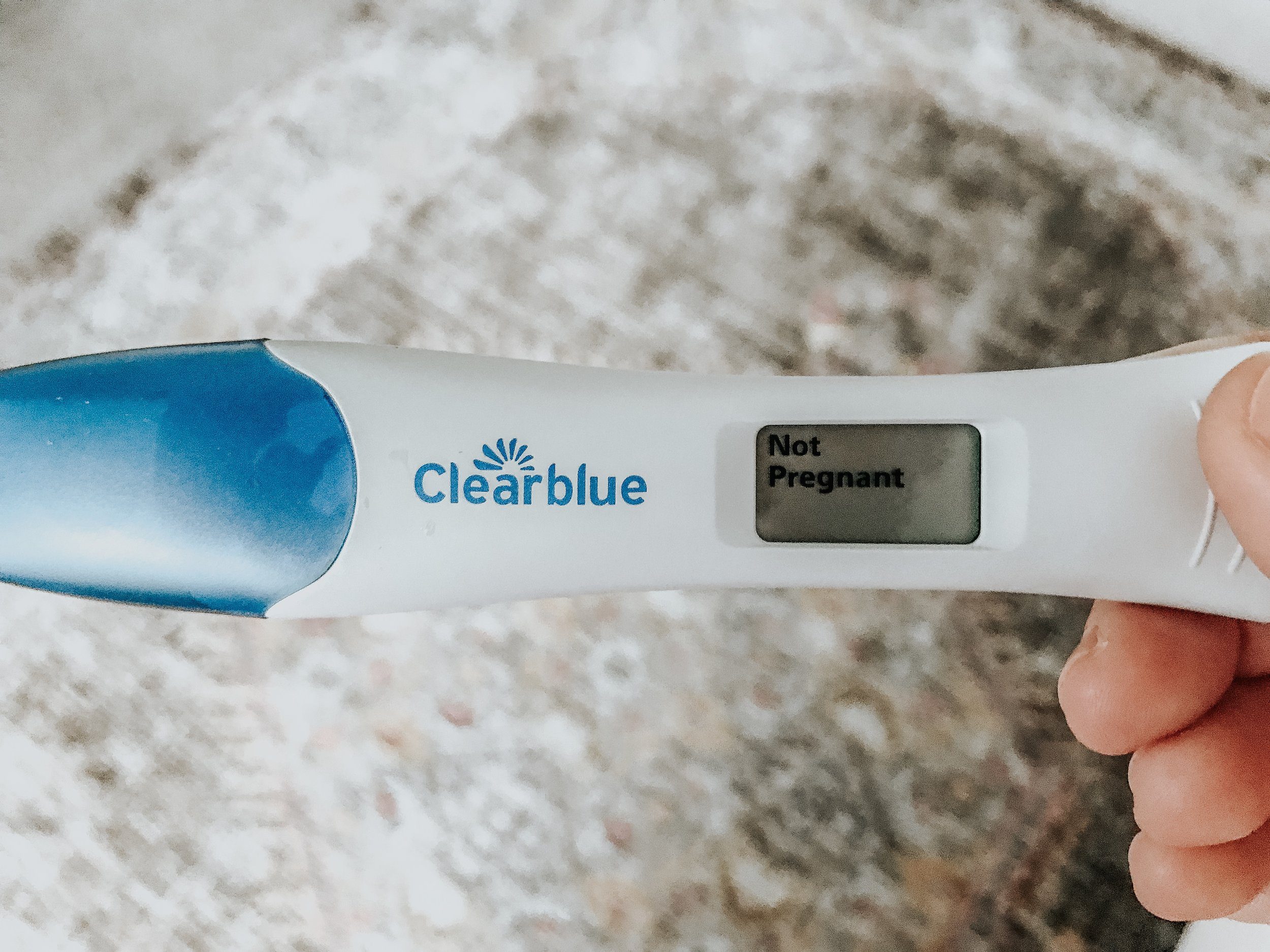 I was seven days late.

It’s only happened twice in my life. The other time was three years ago. The week before our foster son came home.

I woke up every morning, believing the “in due time” had finally come. That after all of these years, it was our turn. I was certainly going to see my belly start swelling in the next few weeks. I had calculated the due date and thought through every way I would tell my husband, family, and dear friends. I had imagined the look on their faces, like the ones standing around Lazarus’s grave.

Even after all the hoping and all the disappointment, I knew this new season our family has stepped in, has looked so different from the old ones. He’s doing a new thing in us, something He’s never done before. And hope never puts us to shame (Romans 5:5), so I wasn’t afraid to hope. Because my hope isn’t in a miracle, it’s a person, my Jesus.

This was the third test I took that week. All the other ones said the same results. But I wasn’t going to believe it wasn’t true, until I knew. And I knew on day eight.

Right before we looked at the test, Brandon said to me, “You know this doesn’t change a word out of God’s mouth about this.” And I knew that. Still do. 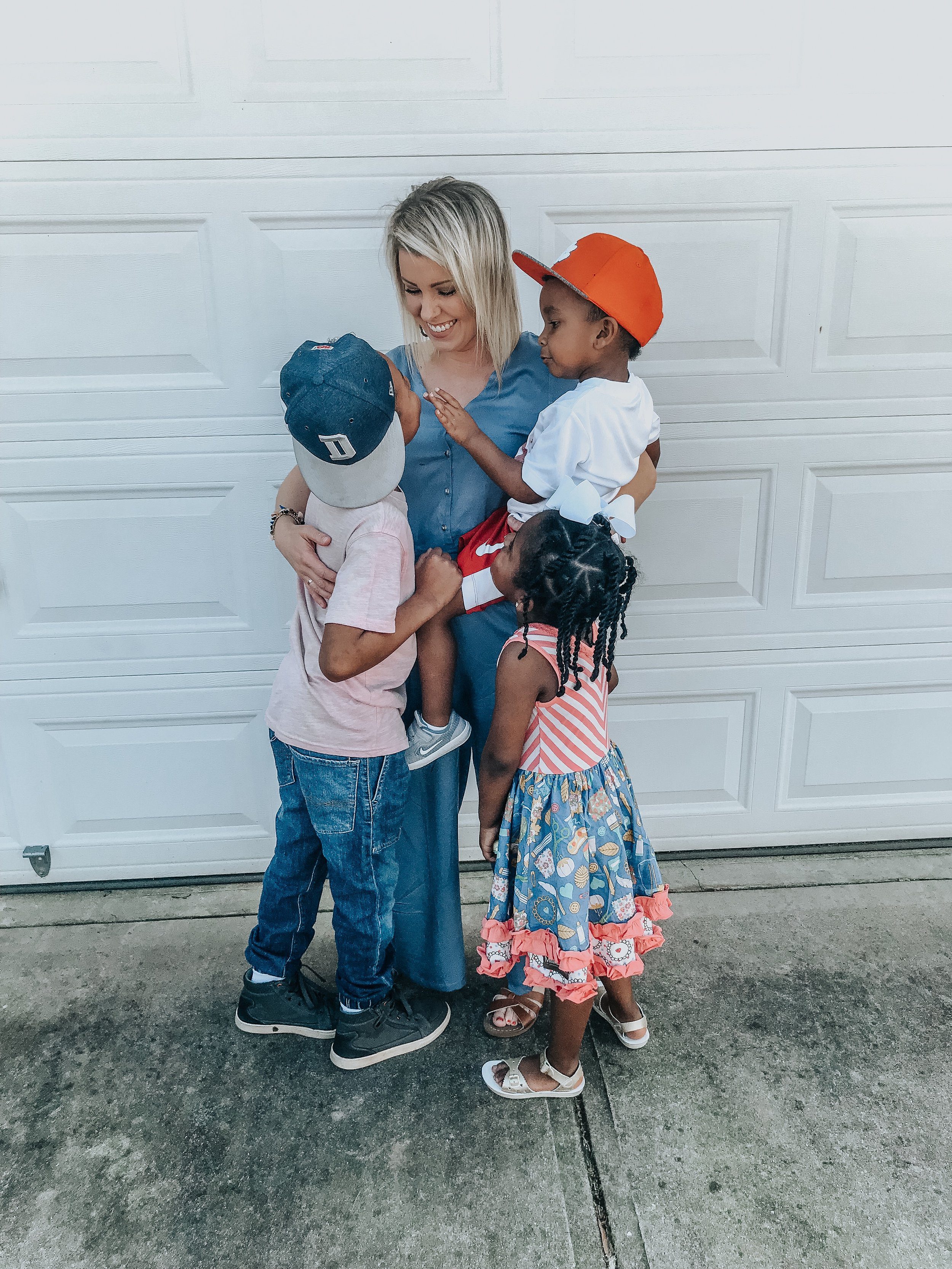 I’m aware that some people think I’m crazy for still believing that after eight years, I will conceive and carry a miracle pregnancy. It doesn’t bother me. I’d rather be the fool that believes the voice of God, than the one that doesn’t. Faith makes you look foolish a lot of the time, just ask Noah.

I’m also aware that some people think that because I am a mother through adoption and foster care, that I don’t deserve to want healing for my body. I have been told to “just be thankful for the children you have.” And no one except the Father can look into my heart and see just how much thanksgiving blooms for those precious ones. I just think the ones who say that, haven’t fully grasped the heart of their Father yet. Because He is a God of abundance, not of lack.

Jesus already paid for my healing on the cross. I think it’s the biggest gift of His, that we don’t open up. How it must break Father’s heart for Jesus to pay such a high price for us to walk in healing, and yet most of His kids think that sickness and disease actually comes from Him. I has to be the most devastating lies Christians believe. When in fact, it’s the enemy that comes to steal, kill, and destroy. Jesus brought us life, and life abundantly (John 10:10). Healing is your inheritance if you’re one of God’s kids.

But what do you do in the middle of a miracle? What do you do when you know God wants you healed, and you still having seen that healing? 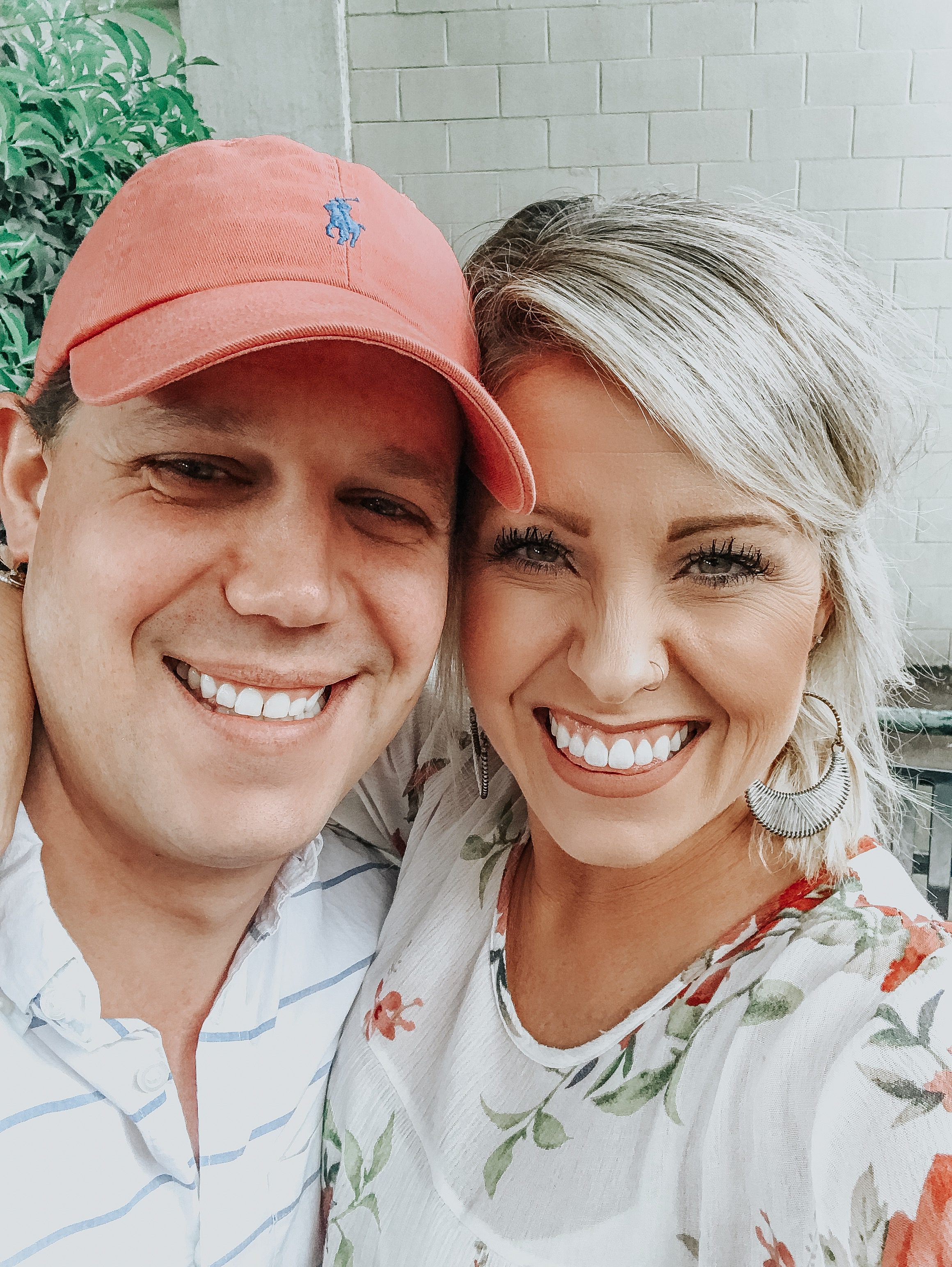 The negative that starred us in the face for the thousandth time that day, became once again my sacrifice of praise and my offering of brokenness.

This is the only time in all of eternity that we have the opportunity to truly bring before the Lord a sacrifice of praise, that actually costs us something. When we’re with Him in Heaven, there will be no sickness, no disease, no loss, no hurt. We will praise out of our fullness, not out of our lack. This is the only time in my entire existence I get to bring before the Lord an offering of brokenness. And it’s truly an honor. It’s an absolute honor to praise Him in the midst of suffering. It’s such a privilege to declare His goodness in the place of my heart I haven’t yet seen it.

I think it’s easy for us to want to jump out of pain, or just push through it. I know it is for me. I’ve been learning what it means to sit in the tension of what is, and what is to come. And what I’m finding, all over again, is that something so powerful is forged in us between the collide of those two. 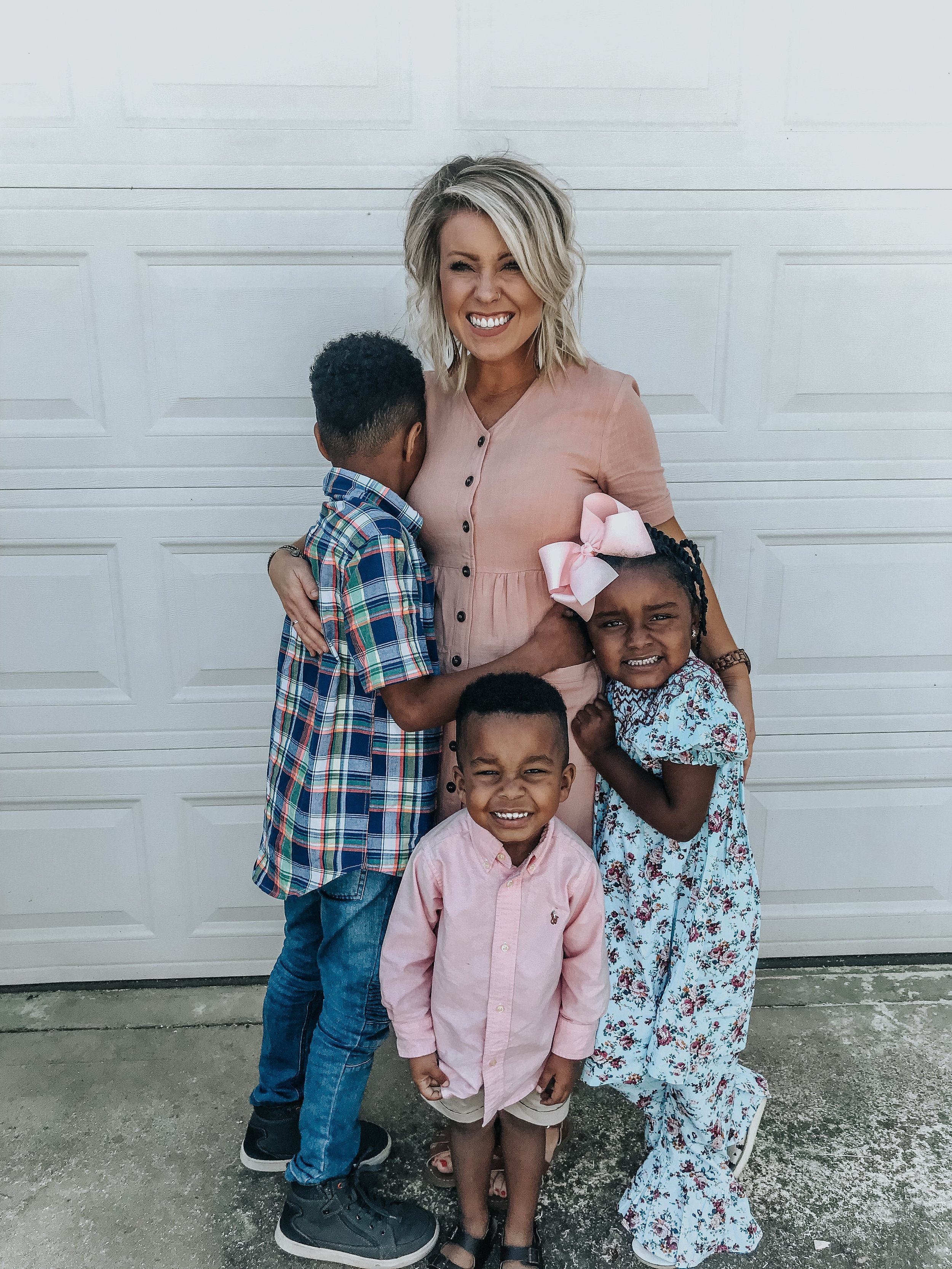 So I keep breaking my alabaster box over His feet, month after month. Pouring out every part of me, what’s been made whole and what’s still broken. I’m learning that He delights in the broken just as much as the whole. And I’m sitting right here in the middle of what is, and what’s to come.

The most beautiful thing, the most amazing miracle, is that He is sitting here with me too.