Just a Little Kid With a Really Big Dad 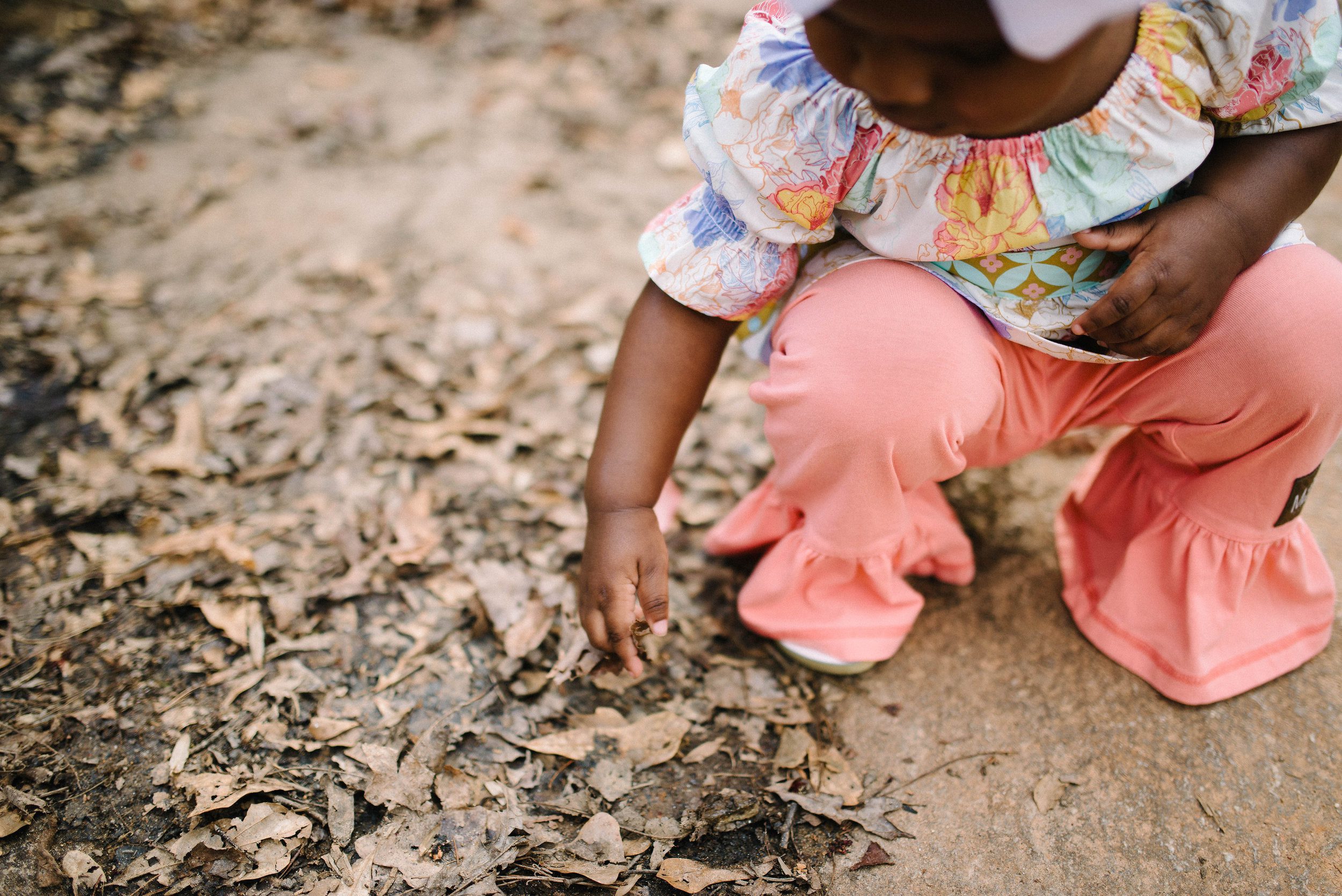 Last summer, Jesus told me to stretch out my withered hand.

He had answered my prayers of becoming a mother. The stories of how my children came home to me are nothing short of miracles. Both of them. They were divinely placed in our family. I love them both more than life itself. And my greatest fear in sharing this story is that one day they might think they weren’t enough. Because that is farthest from the truth. They made me a mama. Being their mama is my greatest delight. It’s my highest calling. It’s my absolute joy. They are mine. Adoption changed me. It changed Brandon. It changed our family forever. It’s so dear to our hearts. And we hope to adopt again. The issue isn’t with having a baby, although we do want to have more children. The issue is that I keep coming to my Father as His daughter asking for healing. 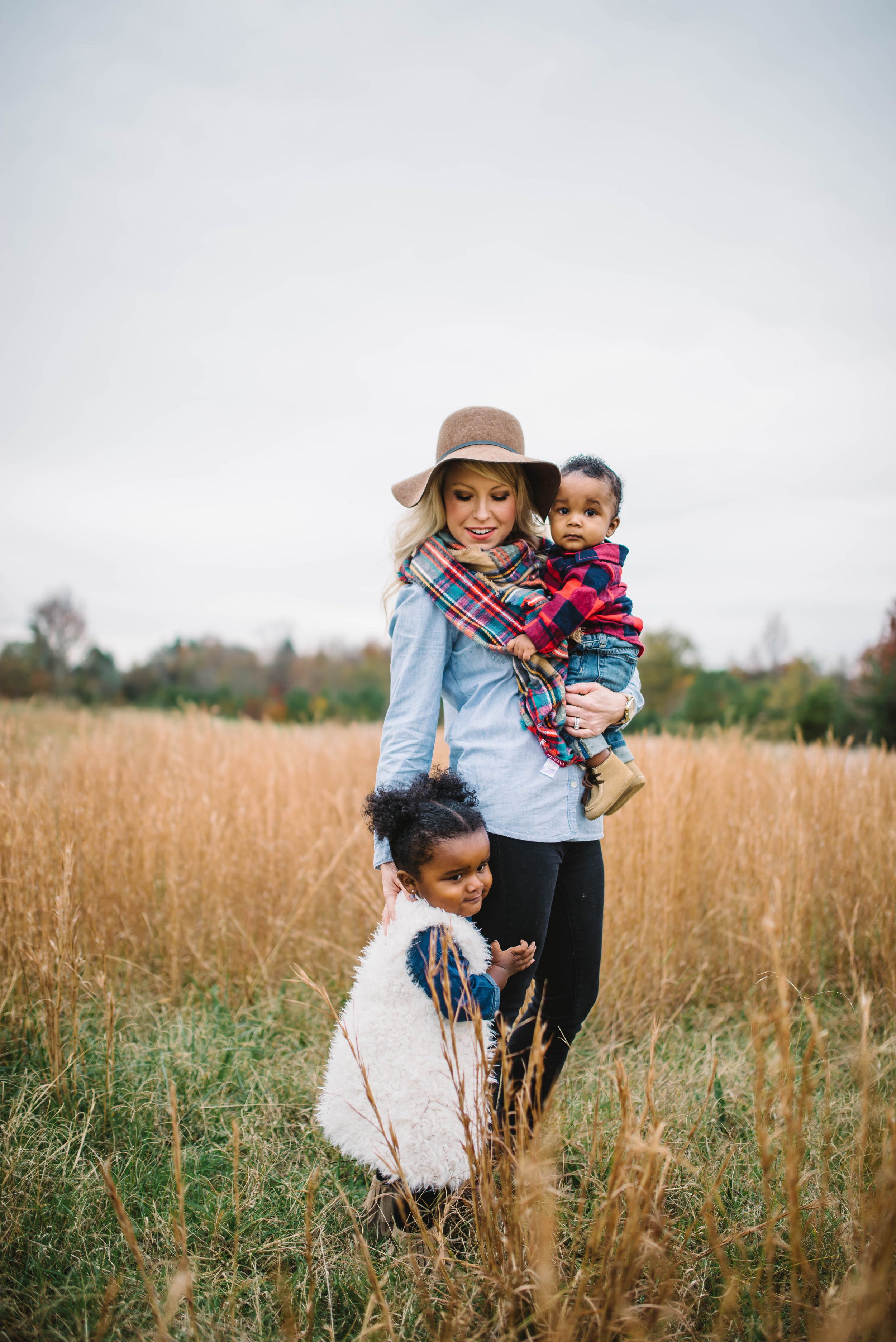 I was fine with my withered hand. It would just be there. I had learned how to cope with it. I had learned how to go in and out of my days without it affecting me too much. Besides, the Father had answered my prayer to be a mama and He grew our family through adoption. And it’s so beautiful it makes me cry. I didn’t want to stretch out my withered hand. It had tried that years ago, and it was too painful.

But last summer, He told me to stretch it out. 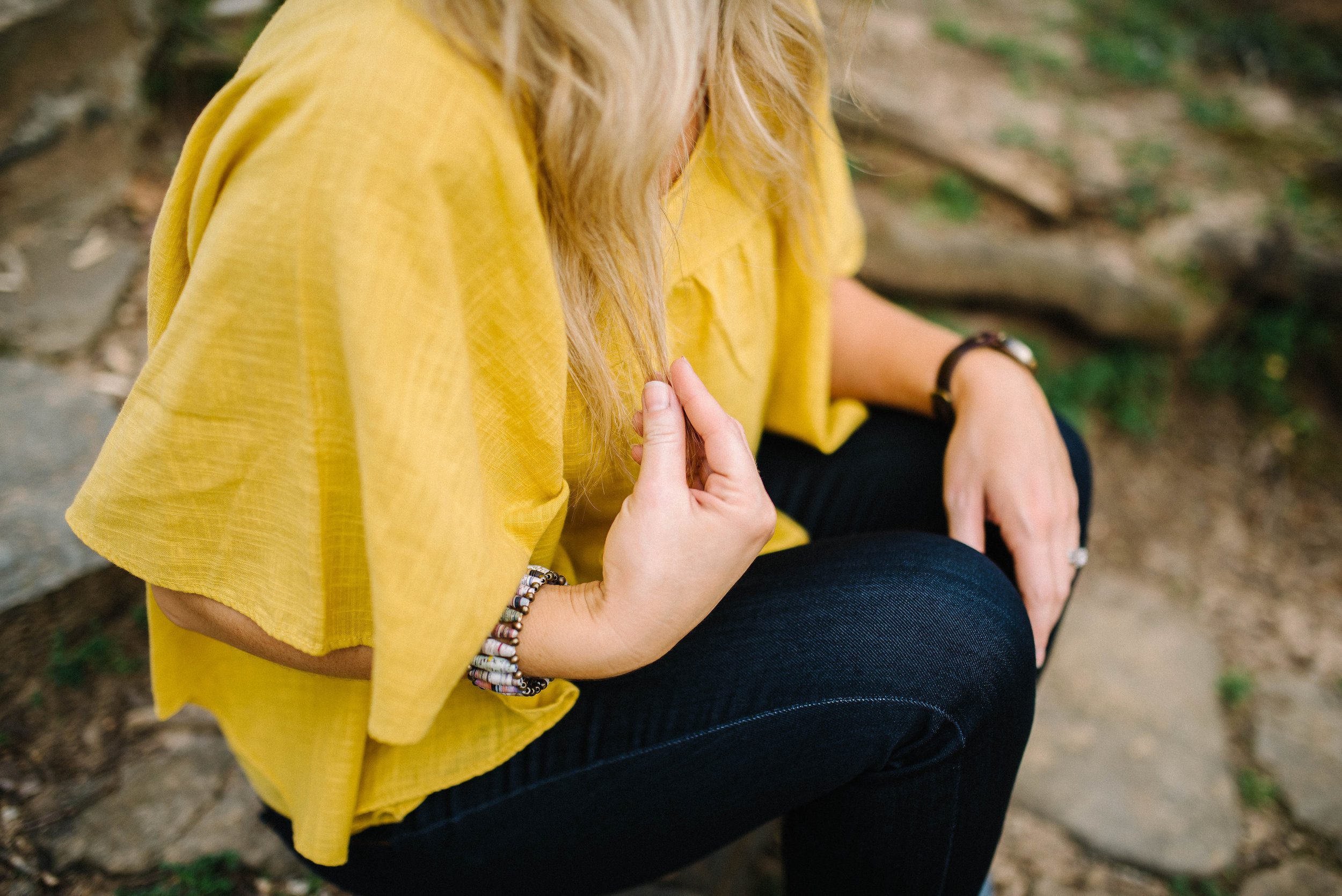 So I did. I started praying and believing for healing. And I started learning about His heart regarding healing. I read books and listened to sermons and read the New Testament over and over. I’ve pressed in and it’s become, again, an avenue of desperation that has pushed me deeper into His heart. Desperation doesn’t move the heart of the Father, but it moves ours. Closer to His. I’ve been the bleeding lady in the New Testament, inching my way closer to Him, desperate just to touch the hem of His garment. That story isn’t about her. It’s about Him. Getting to Him, the Source of the healing.

I’ve been contending and pressing in and believing and diving deeper into His heart. And the healing I’m finding looks different than what I initially thought. Oh, I’m still contending for my physical healing. But the closer I get to Him, the more heaven He is releasing into my life. I’m watching with my eyes, Him move mountains. He’s showing me what it looks like to love Him so much that His love literally rubs off of me onto the people around me. I’ve barely dipped my toes into this ocean of His love, but what I have known, I want to drown in it. I want to be consumed by His love every second of every day. Even in my dreams. This contending for my physical healing has turned into a love affair. I started asking Him to heal me, and He ushered me out into His ocean of love. And I can’t get enough of Him.

He’s changed a lot of my wrong theology about Him. I started looking to Jesus for my theology instead of banking on what I’ve been taught my whole life. I’m still uncovering lies I’ve believed and replacing them with Truth. And it’s all because He asked me to stretch out my withered hand. 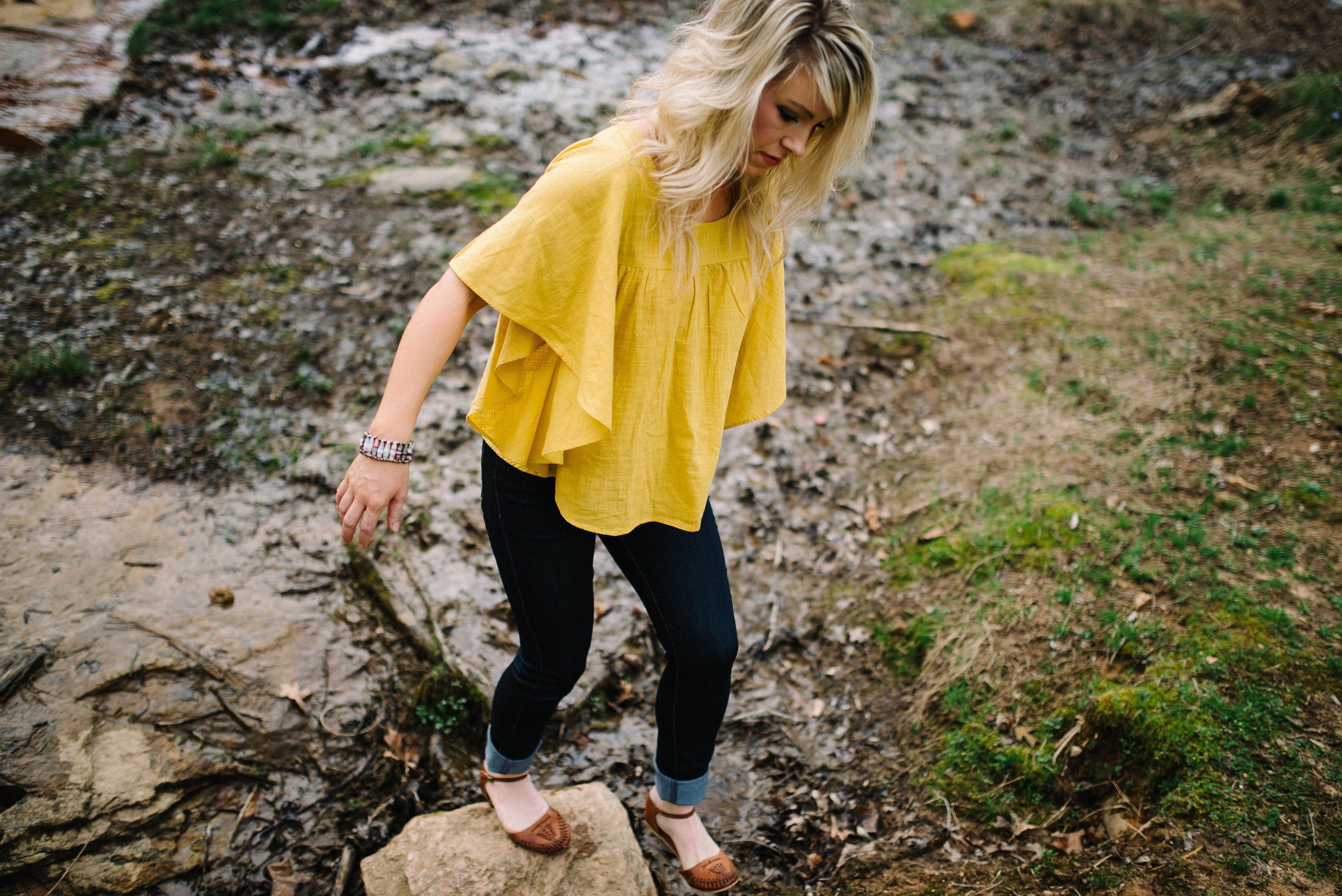 So call me crazy. But everything that I’ve read about Him and the parts of His heart He has revealed to me, show me that He longs for me to be healed and whole. I believe He will heal me. Just like He healed that man’s withered hand and the lady who touched the hem of his robe and countless others written in the black and white pages of His Word. I even got a tattoo a few weeks ago in faith with three birds representing my children. All different. With different stories. But all completely mine. 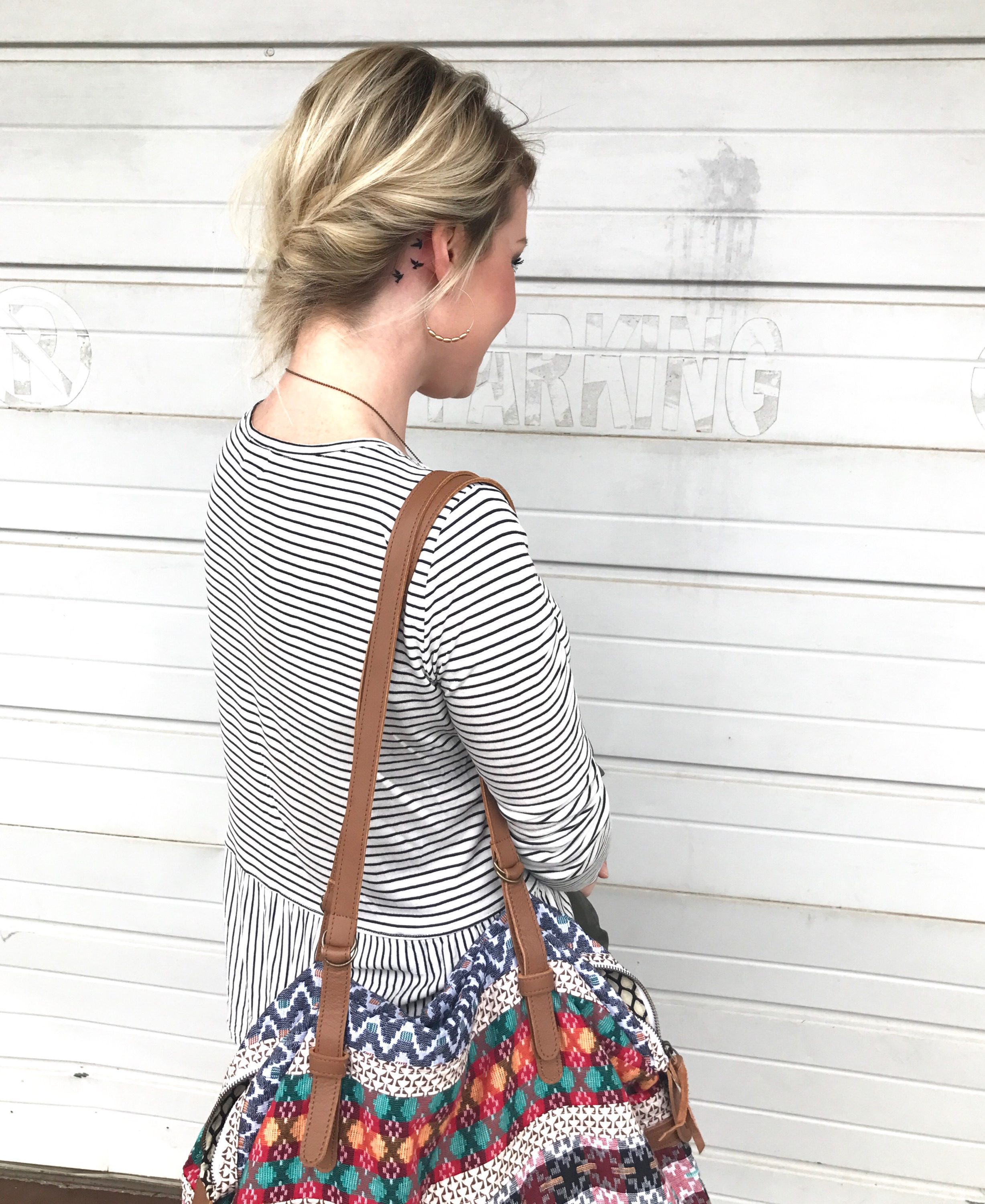 This weekend I was four days late.

I knew exactly how I was going to tell Brandon. I would have been 17 weeks pregnant when we went to the beach. So I would definitely need a tankini. Is that what they call them? It would be a November baby. How fitting to be born in the month of thankfulness? I woke up that morning to take the test, and I already knew I wasn’t pregnant.

I’m not sure why this month hurt so bad. Normally it doesn’t. I ache for a second, but then I always know “in due time.” The Spirit gives me supernatural joy, one that I can’t muster myself, and I look forward and keep pressing into Him. But this weekend, I found myself on my bathroom floor again. And there was no picking up the pieces. So I sat there, in that pain, for a little while. My hand felt especially withered. But I stretched it out, again. 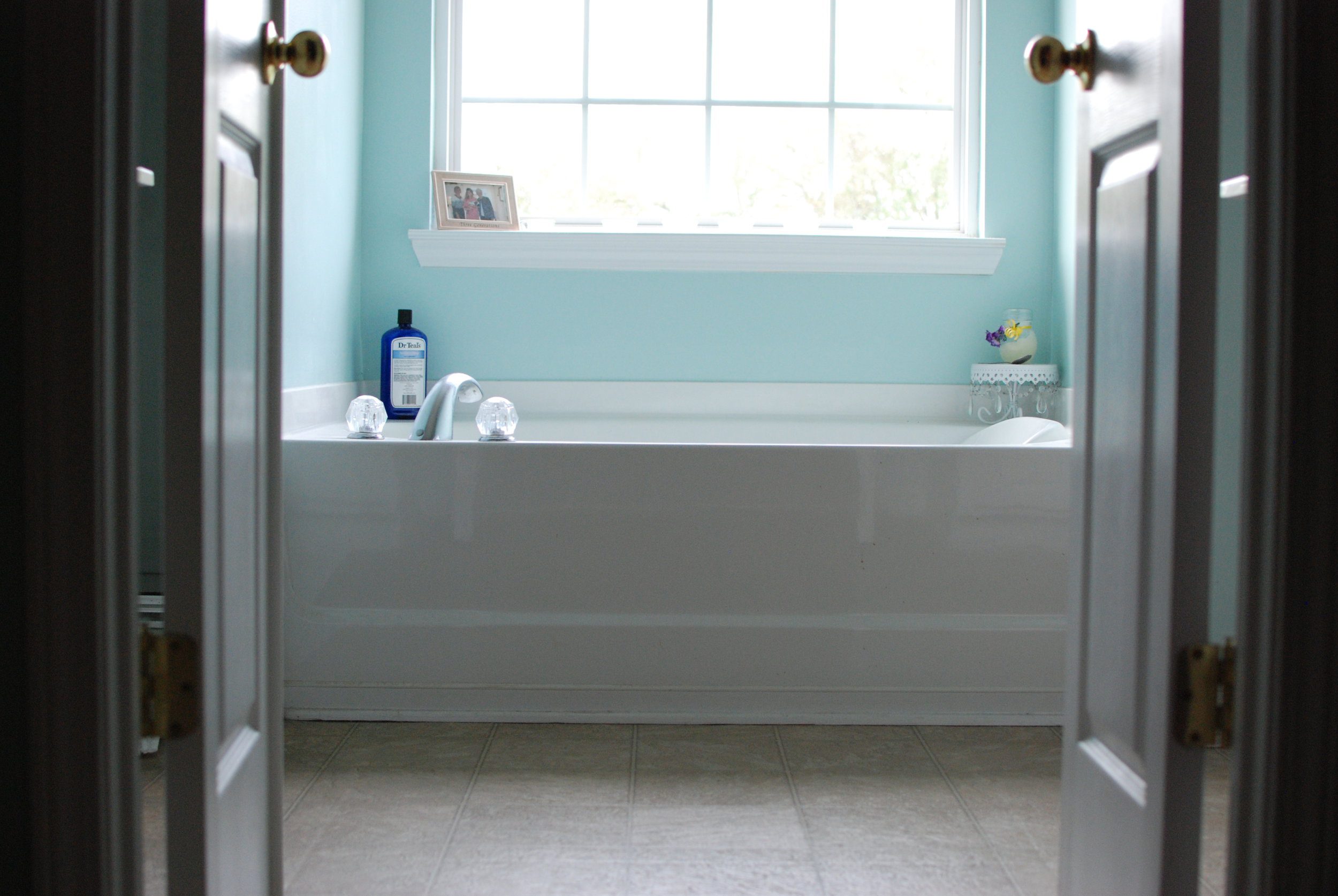 But I know He His. Now more than ever.

Not because of anything that I’ve believed someone say. But because I have known it for myself. I have seen with my two eyes, Him perform miracles this year. This pressing into Him for healing, has revealed to me the heart of a loving Father. A Father that just recklessly loves His kids. So in my bathroom floor, I brought to Him again, all my pain. I poured out all of my disappointment on those tiles. And He came. Just like He said He would. Just like a good Papa does. He met me there, curled up in the floor, and picked up all of the pieces for me.