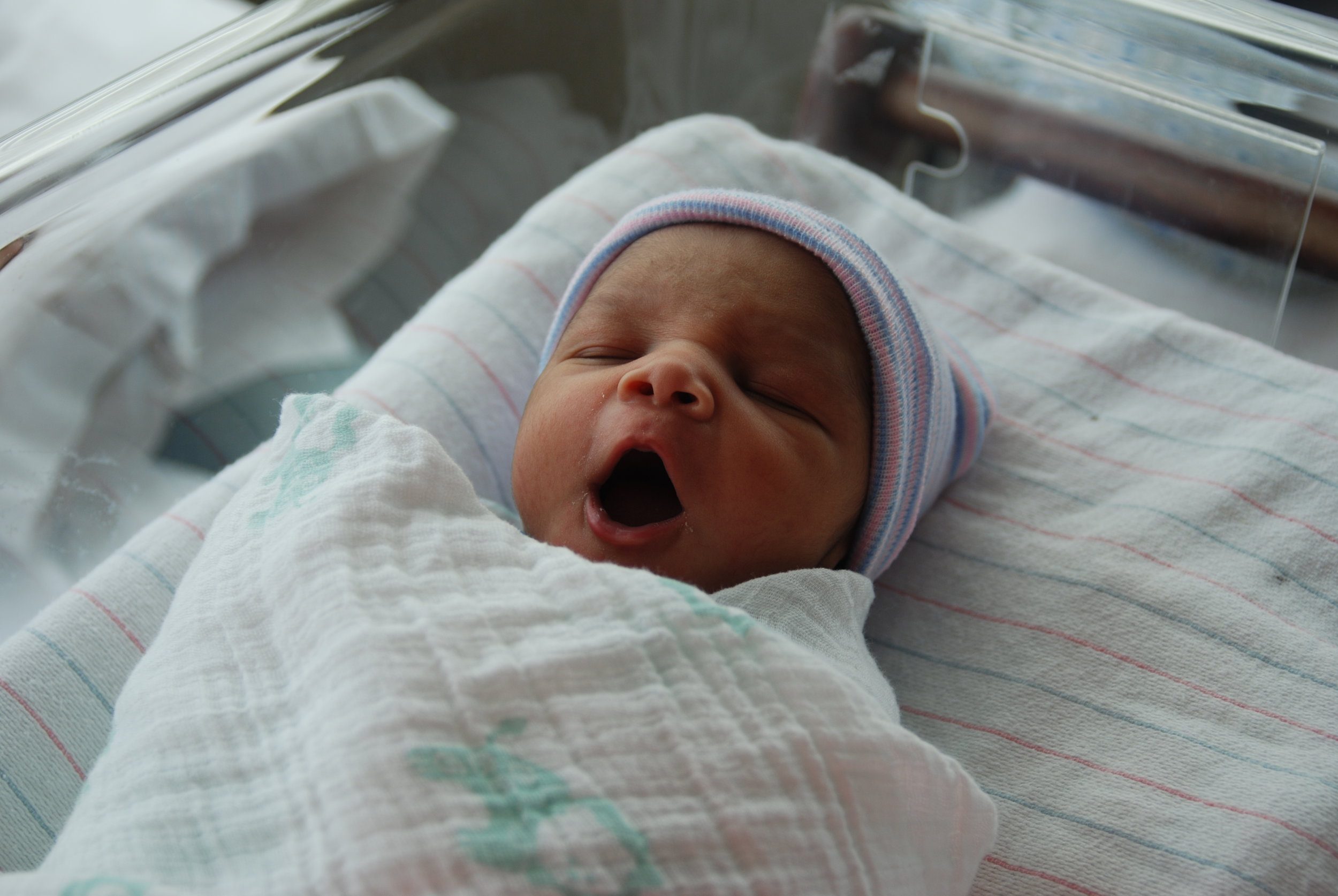 The majority of my childhood was spent striving.

I tried really hard to be the best at everything. If I made good grades, there was a chance I would get approval. If I led this or was the best at that, there was a chance I would be recognized. If I worked hard to be perfect, that would be the ticket to love. If I was “good” then that would help keep my family together. The more I worked, the less I was seen. But it didn’t stop me from trying.

I thought that was how it worked with God too. If I read my Bible every day, memorized Scripture, stayed pure, went to church every time the doors were open, and told others about Jesus, then I would have all of His love and He wouldn’t be disappointed with me. I could tell you that “my righteousness was like filthy rags,” but I didn’t really believe it. Trust me, I knew I was missing the mark, but the part about God’s love being so big for me, I just didn’t get it.

Fast forward a lot of years.

This is my first few months of being a “stay at home mom.” My schedule has never been so open. I don’t have stress knots in my shoulders and the only alarm clock that wakes me up is a little boy yelling “Mama!” through the baby monitor. My house is clean the majority of the time. I’m caught up on laundry, at least today. I cook almost every night, like Pinterest recipes, y’all. Life went from a fast sprint to a slow stroll where I have time to stop and smell the flowers if I want.

Let me be clear, I am mothering two toddlers. So there is always some toy in the toilet, and I find my keys in the trash can a lot lately. I’m constantly wiping bottoms and cleaning up spills. Also, my son has special needs. Just this weekend we had our bags packed ready to be in the hospital with him. He’s been so sick the last several weeks so we have been quarantined in our house. We have seven hours of therapy every week and I dream about checking his blood sugar and priming feeding tubes when I close my eyes. But I was doing all of this working a full-time job several months ago, so it just seems much easier now.

All of that to say, my life has really slowed down. And I can honestly say I am not taking one second of the slowness for granted. It seems like I have a lot more time to rest. But I have found myself, in the last week or so, being discontent. You know when you’re body is craving something so you try a little of everything but still feel annoyed? It’s not until after you eat that bowl of ice cream with chocolate syrup that you sit back and think, “That hit the spot!”

I feel like I’ve been spiritually nibbling lately. I was talking to my husband and went through this checklist of things I was doing for the Father, so irritated that He wasn’t responding. My husband looked up over the bed at me and said, “You’re doing that thing again, the striving. He wants you to rest.” He laid that one on me nice and heavy and in the next sentence yelled at the TV because of a bad football call.

During my two hours of paradise the next day, also called nap time, I came across this verse,

“But now in Christ Jesus you who were once far off have been brought near by the blood of Christ.” Ephesians 2:13 ESV

I have been “brought near.” The Father found me to be of such value, His love for me was so big, that even though I was far away, He came to me and brought me near. Sometimes when my two year old has a meltdown, I go to her, pick her up, and I put my face right in the nape of her neck. I bring her in near to me. Sometimes she’s still kicking and screaming but within seconds her heart rate slows, her tears stop, and her breathing steadies. Her little arms wrap around my neck and I stand there for a while holding her close, breathing her in.

Sometimes we just need to be brought near.

I have known the Lord for a long time. I met Him when I was five. We have walked through so much. He has taught me so much about Himself and life with Him. But there are still those days when I believe the lie that I have to strive again.

I’m telling you sister, and I’m telling myself for the thousandth time, just rest. Rest in what He’s already done. He is the One who came to us when we were far away. He is the One Who brought us near. He did that in the moment when we crossed over from death to life and He’s doing it now. He’s still coming to us, bringing us near.

You might have worked a full day and come home to work some more being a mama. Or your day might have been slow besides the normal lunch tantrum and fishing for toys out of the toilet. Either way, true rest is available to you. He has an open invitation to come meet you and bring you near.

I’m praying for you right now, that you’ll nestle up real close. Get right there, in that spot that is so sweet. It’ll feel like that bowl of ice cream, except so, so, so much better.