I sat in the waiting room staring at my shoe and listening to a conversation discussing the best car seat covers. Although I had just as much right to jump in and add my two cents, I didn’t. Something about that office can still make me feel like I’m less than if I let it, even though to my core I believe the truth, that I am not. 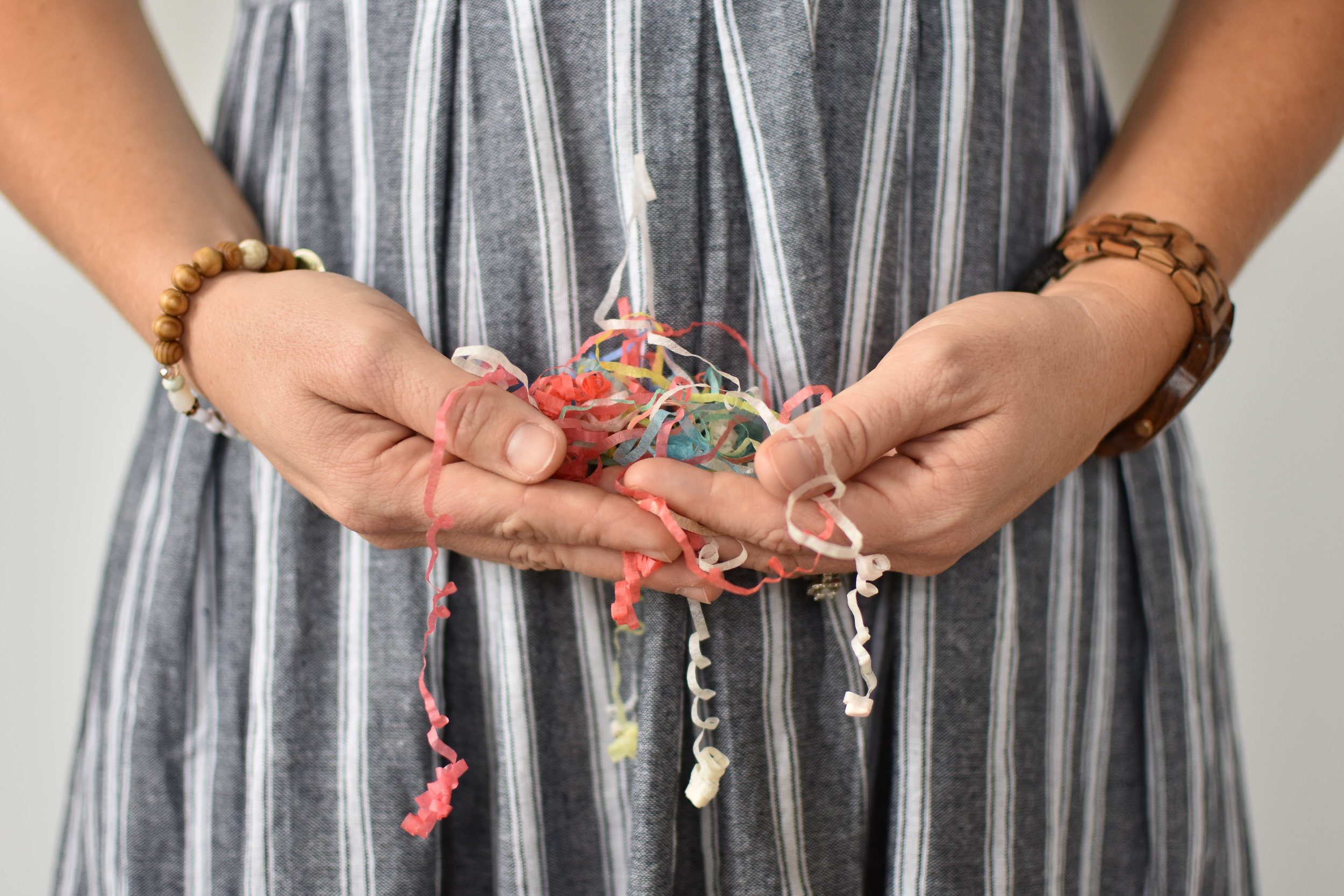 It’s just a familiar place that still feels tender. I’m not bleeding out anymore. The skin has grown over the gaping hole that was once in my heart. But you know how after a wound heals, the scar is formed? Scars, they’re battle wounds, evidence there was a fight. The place of pain is completely healed, but the scar is still tender to the touch. It’s the best way I know how to describe it.

A newborn mama walked in and sat down in the corner tenderly rocking the car seat back and forth. You could tell she was still in that newborn fog, her hair was a little messy (thank goodness that’s the style now). She took a deep breath as she sat down and pulled out her phone to put on a little lip gloss in the reflection. The baby whimpered a little and she grabbed her full chest as she bent over to peek behind the swaddle hiding that fresh babe.

Another mama to be walked in looking like she was straight out of Vogue. I couldn’t tell she was pregnant until she turned to the side. Her makeup was perfect and every hair was in place. Her nails were freshly manicured and I wondered if she knew just how different her life was about to look. She swung her foot back and forth and kept looking from her watch to the door. She had places to go, people to see.

Then a sweet grandma sat down with her pregnant daughter. You could tell she was so excited, honored even, to be there. They were waiting for an ultrasound. I heard them chatting about the baby’s size, all the while the grandma was smiling from ear to ear, ready to see her new grandbaby, dreaming over that little one one the way.

Pretty soon another girl, about my age, walked in and sat in the corner. She immediately assessed the room and pulled out her phone. I wondered if she, like me, was looking at all of those swollen bellies feeling a little out of place. 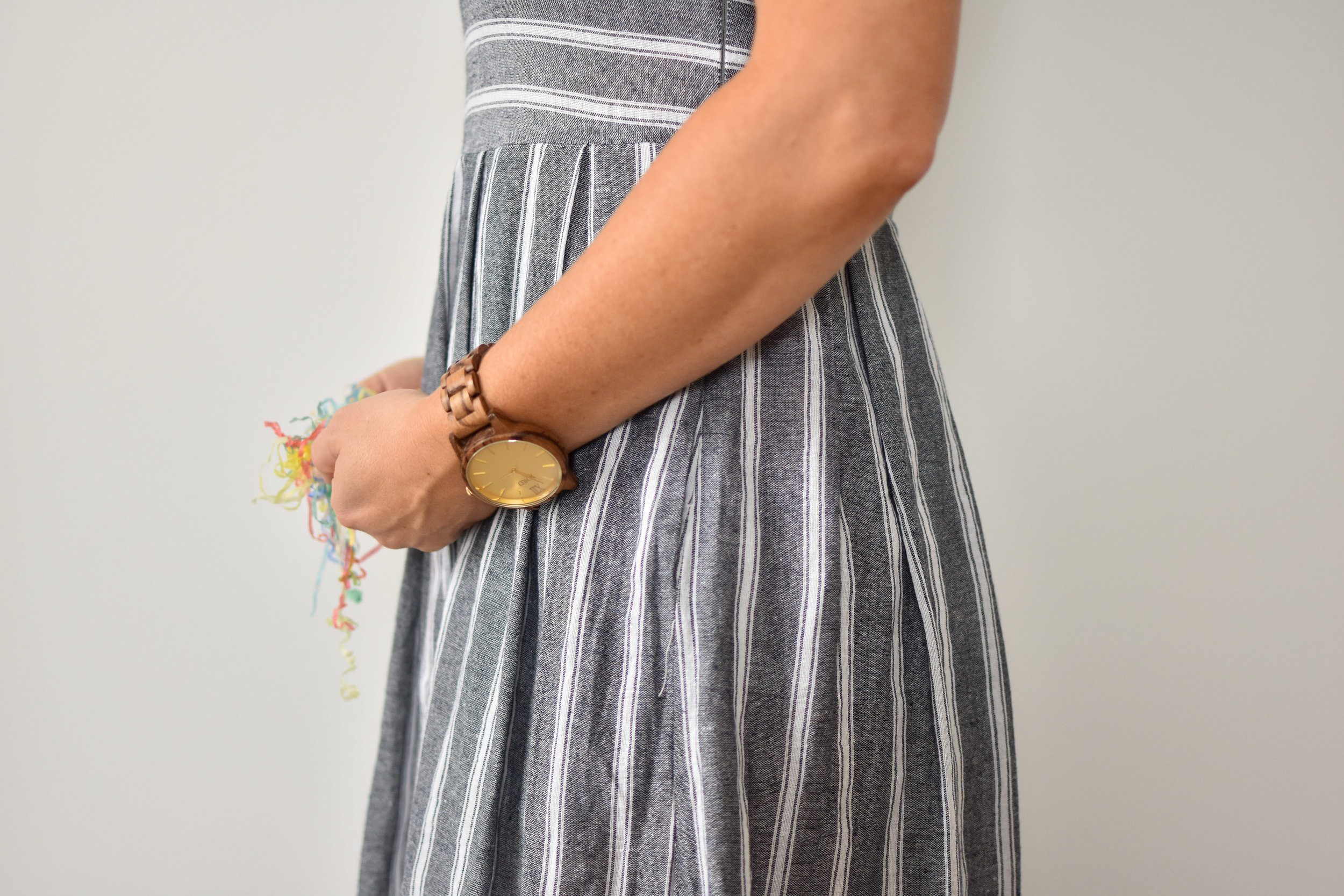 I started to feel my hope fading a little and discouragement began creeping in. Wishing so badly, after all of these years, it was my turn. All of our children are miracles. The way they came home to us, their stories…miracles. This time, the miracle we’re waiting on is the one grown in my belly.

The Holy Spirit quickend my spirit and before I knew it, I was remembering story after story of the women in The Garden and the healing that took place in their bodies, the testimonies they released reminding others that He will do it again. Twenty-eight miracle babies and pregnancies since last summer! Years and years and years of infertility, washed away in a moment, like a spring shower. He isn’t a Man who would lie. His word never returns null or void. His promises are only yes and amen.

I glanced down at my belly and could almost see it swelling.

Not with a baby.

I looked at the faces around the room again, and maybe, just maybe I had jumped to conclusions. Some of them looked tired and worried. Scared to step in this new season. Sad even. I realized in that moment that I carried something maybe they didn’t. 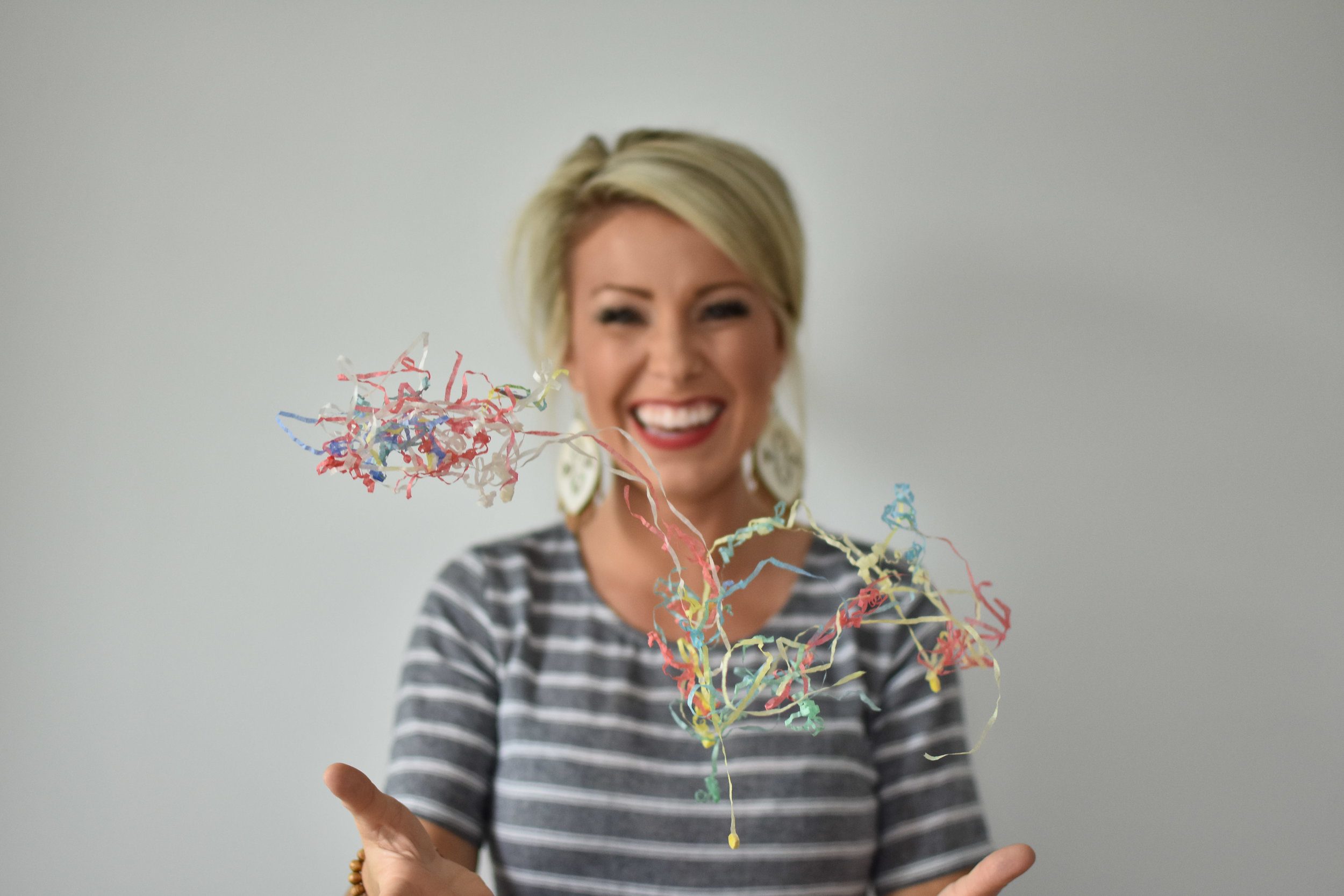 My belly might have been flat, but I was carrying HOPE. So much hope. It started burning within me. My faith started rising and I could picture in my mind’s eye car seats rocking quietly on the floor, with MY miracles sleeping in them. 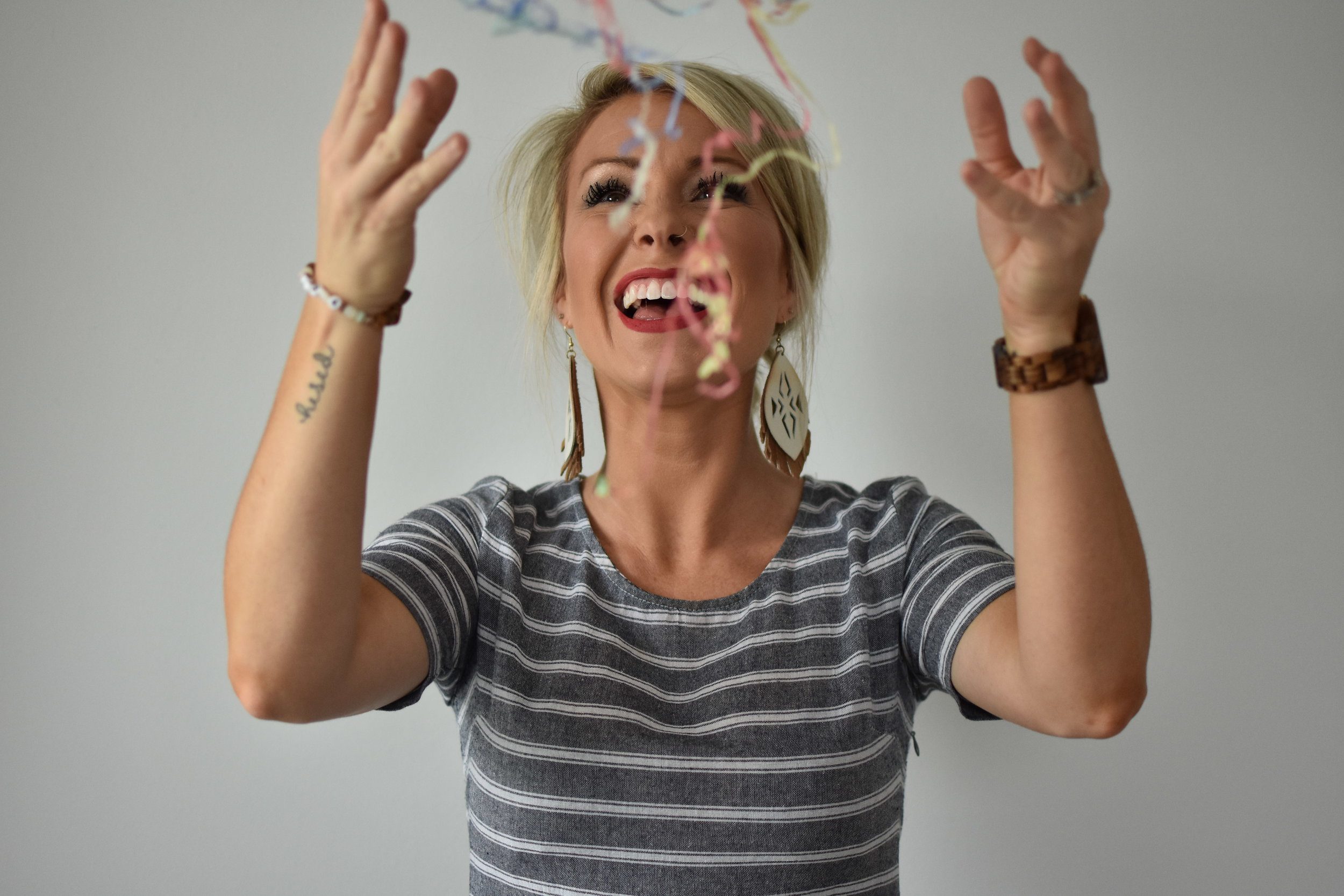 To any other woman in that waiting room, I looked like I was the one lacking, but really I’m the one who carried something maybe they didn’t. I wasn’t lacking. I was full.

And all of the sudden, I found myself trying so desperately to stay in my seat. I wanted to jump up, shout, run around that waiting room, and hand it out. 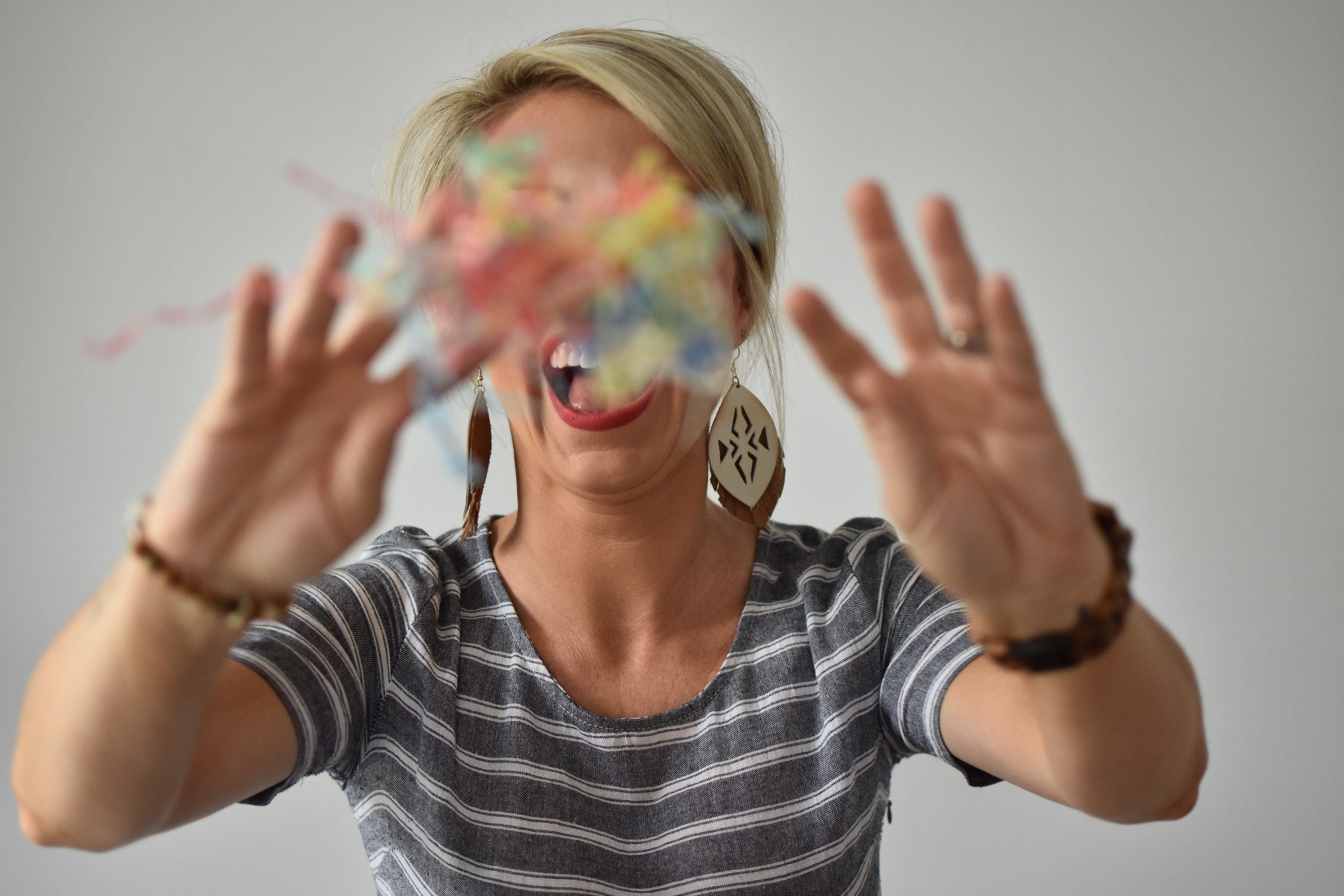 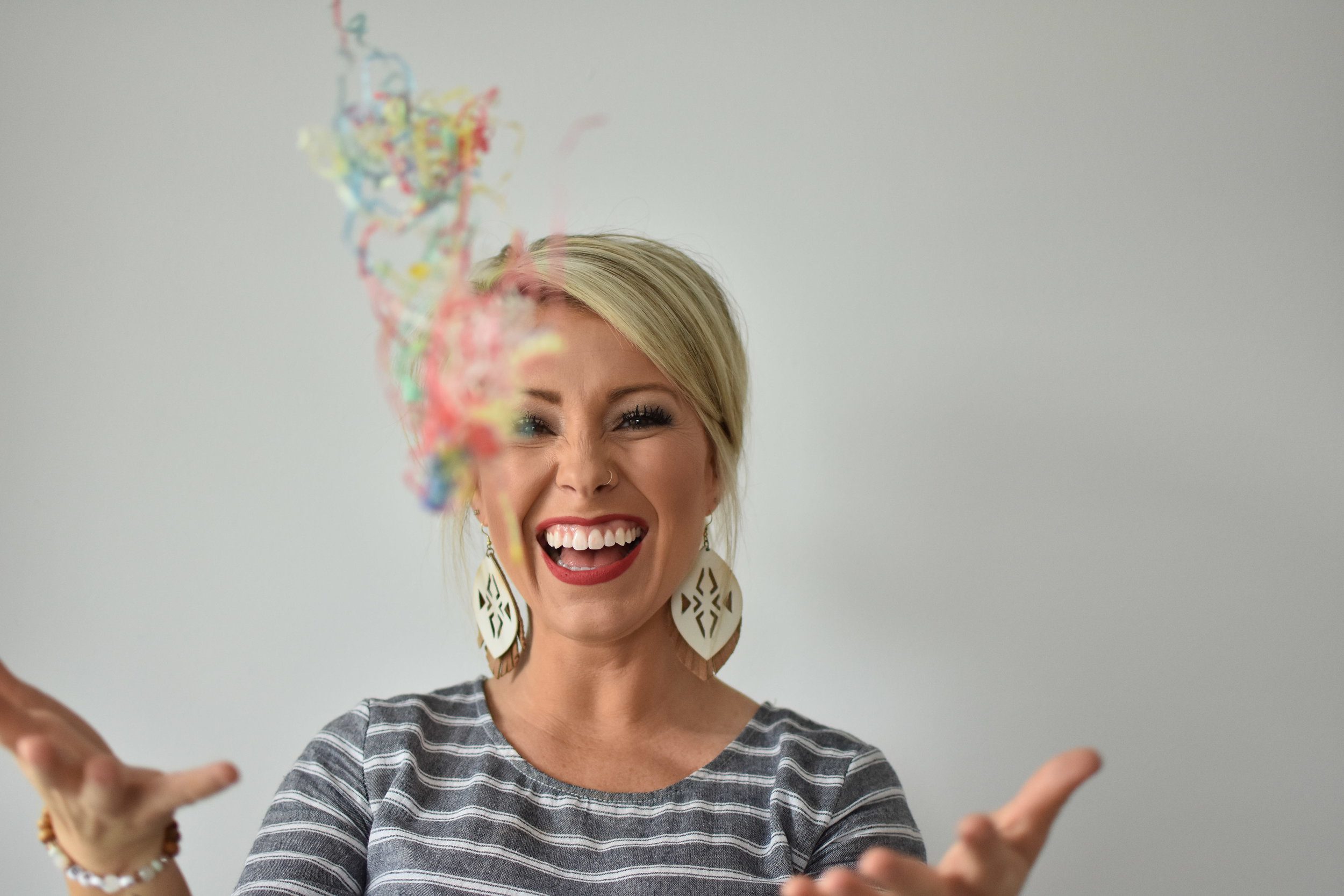 “I’ve found it!” I wanted to scream, “I’ve found what you’re heart is longing for! What you need! What truly lasts!” The ultrasound tech called my name and I all but danced down the hall with her to the room. 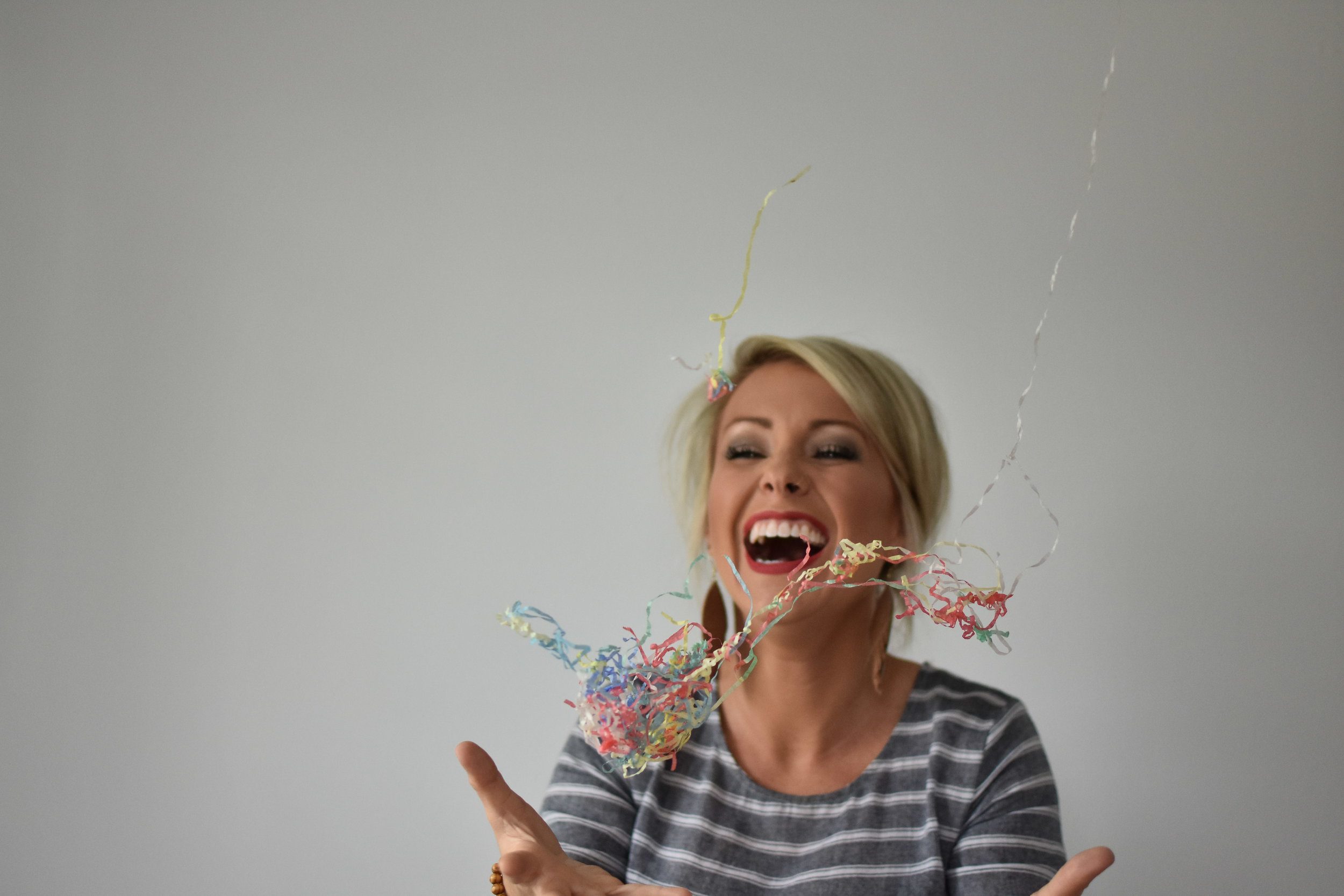 It’s Him who our heart searches for, it’s Him that we truly crave. It’s His eyes that we long to see. It’s His shape that fills up every inch of our hearts, that fits perfectly in that place only He can. He’s the One we really want. And when we’re pregnant with hope, carrying Him, we aren’t the ones lacking. We’re in a position to give away what we’ve received.

Whatever waiting room you find yourself in, Hope confetti has been thrown up in the air, and it’s available for you! You don’t have to look close to see it, It’s right there in front of you. Just reach out your hand! 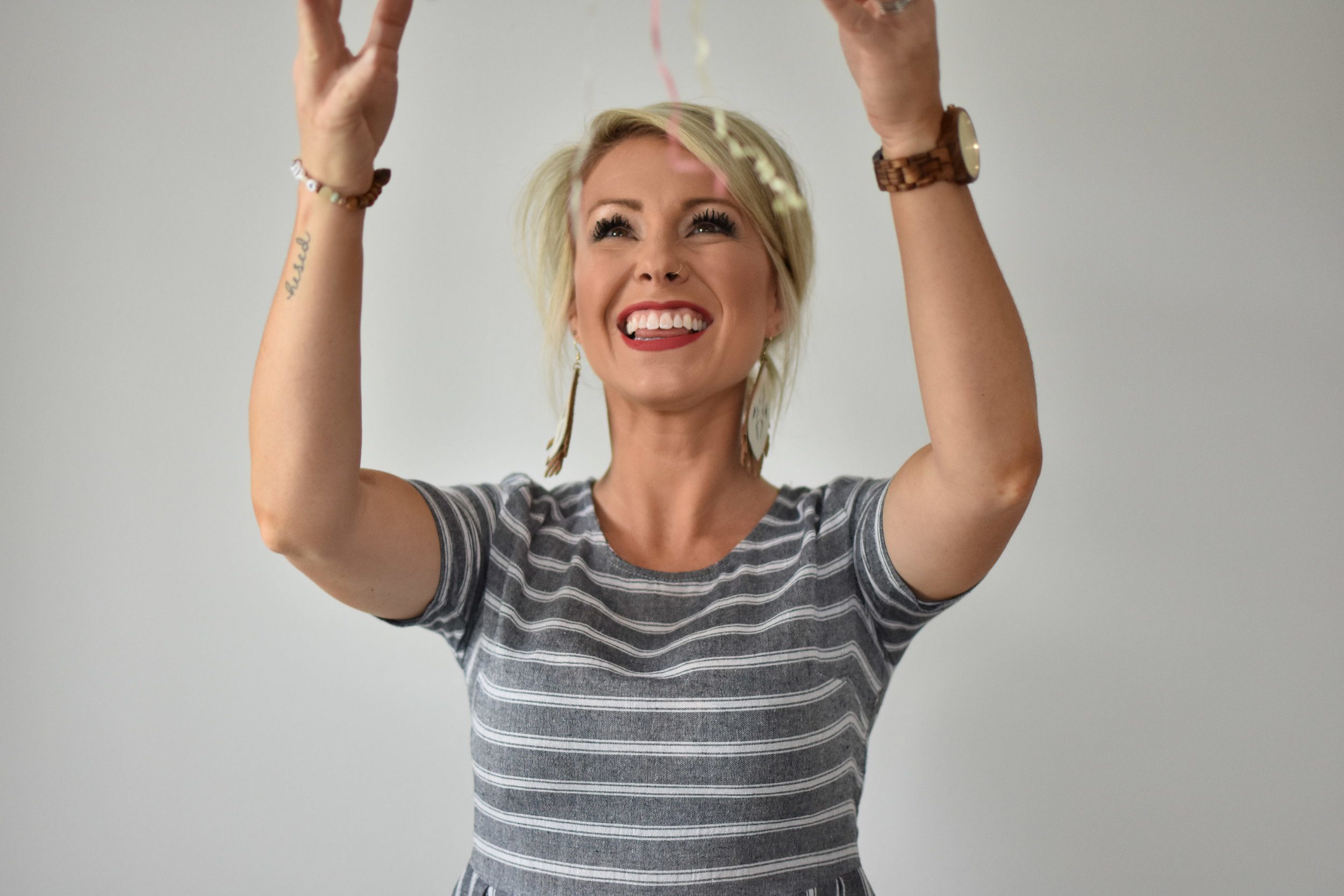 And you can be pregnant too. Carrying something that lasts way longer than nine months.