When the Load Feels Heavy

I’ve been his mama and he has been my son now for almost two years, minus the two months he went back.

When I think back to that first summer he came, all I can remember is the rash that covered my body for six months. I used every cream and ointment you could imagine. I quit gluten and dairy. It didn’t matter what I did, the rash stayed. It was my body’s way of telling me it was too much.

I remember laying on my face every morning in my office, asking Holy Spirit for just enough grace to make it through that day. In those first days, it was minute by minute. I didn’t know how to be a mama to a then seven year old. And he surely didn’t know what it was like to live as a true son. He wasn’t used to boundaries and bedtimes, structure and routine. Love felt uncomfortable, like dipping cold toes into warm water, it burned. 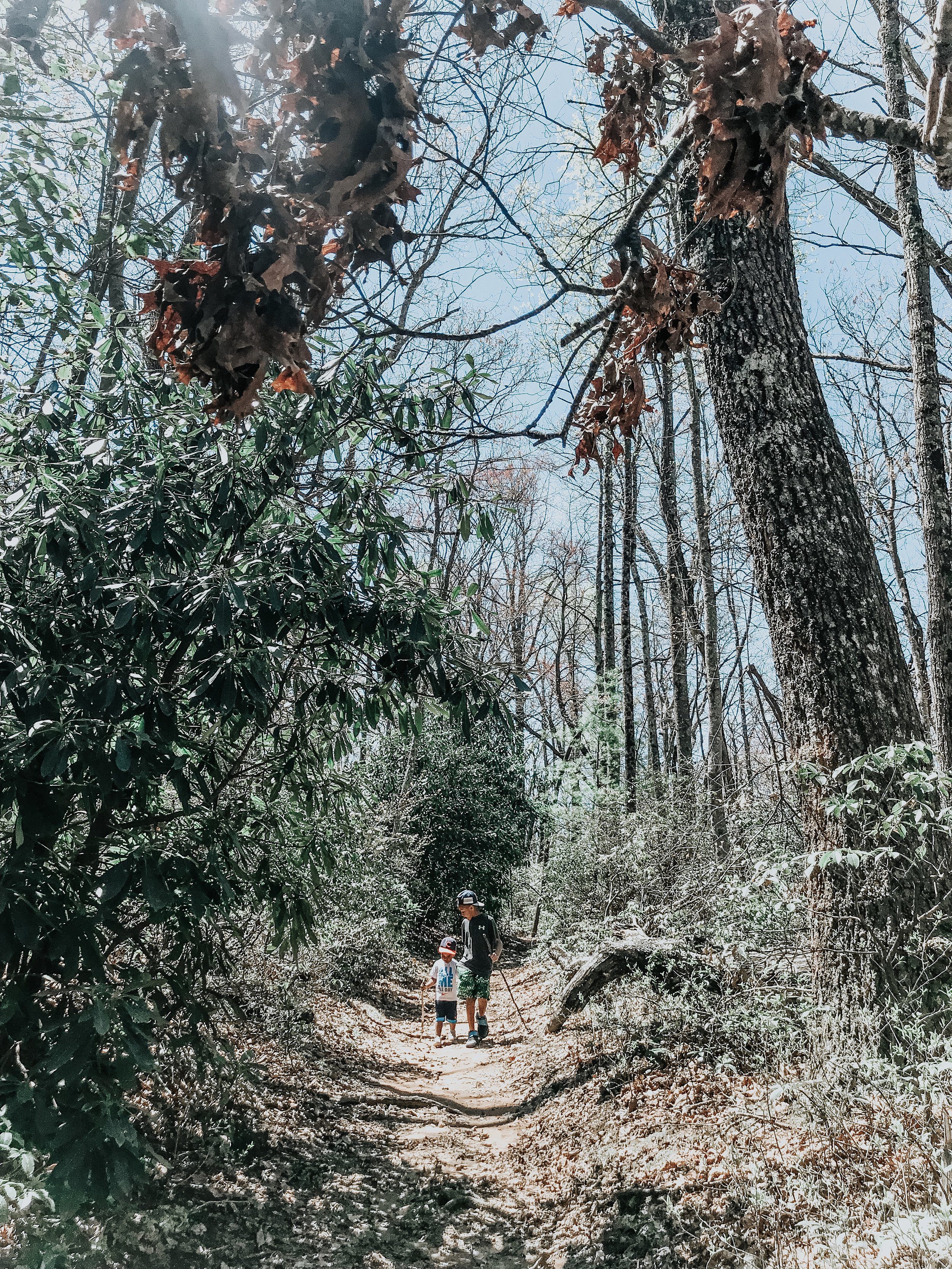 Although we have quite the journey ahead of us, sorting through so much trauma, and growing together in love, we’ve found our place together. I am his and he is mine. He’s settled in nicely to his place in our family. And we’re hoping one day it will be forever.

The day he walked up to the pantry and took food out without asking for permission or sneaking to store it away, was the first day I knew he felt like a son. But it’s a journey, learning to be a son, isn’t it? At least it has been for me.

I’ve spent the majority of my life living like an orphan until a few years ago. I started understanding my identity as a daughter. I started learning that my Father not only loved me, but He actually liked me. I began a journey back to Eden, to deep intimacy with my Father, like He intended all along.

But I’m still learning what it means to walk in the fullness of my identity. Recently, that has been through my brokenness.

Our family went hiking yesterday. It’s a new tradition we’ve started. On Spring break, we go to the mountains for the day and hike together. We had so much fun! There’s a deep rest that comes out of being in the woods all day. No phones, no emails, no calls, just my people, being fully present.

Selah talked every second of the entire hike. She had something to say about every stick and every waterfall and every single bug she found along the way. We all would laugh at her coming down a step part because she would say to herself, “You’ve got this Selah Grace! You are brave and strong! You can do it!” I think I should take more notes from her pep talks. Because it was the best! Micah didn’t feel well, so he rode in our Ergo on our backs for the hike. It was so sweet having him so near. 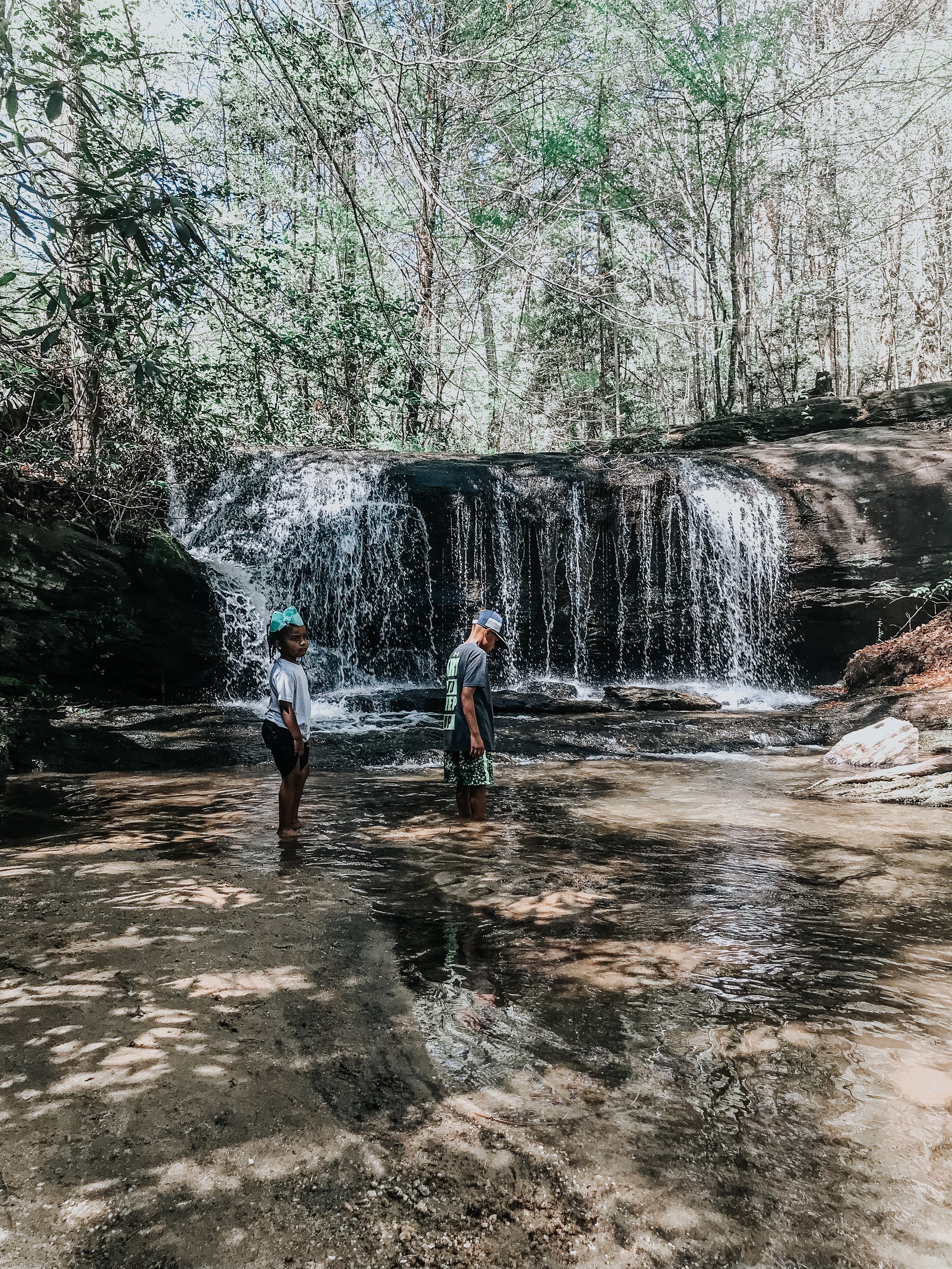 In the middle of the hike, Micah got a little too heavy for me. So Brandon gave Z the backpack and wore Micah instead. Z felt so proud wearing that pack and even said at one point, “Daddy, one day I’m going to grow up to be just as strong as you.” He loves to help, and carrying all of our things made him feel so needed.

On our way back, we were all feeling fatigue set in. Poor Selah, just sat down in the middle of the woods. And poor Brandon carried both her and her brother for a stretch. I could tell Z was really tired and I kept asking him if I could carry the backpack. Every time I asked he told me he was fine. He started stopping to catch his breath and started falling behind. Each time, I would ask him if I could carry the backpack, and each time he wouldn’t let me. 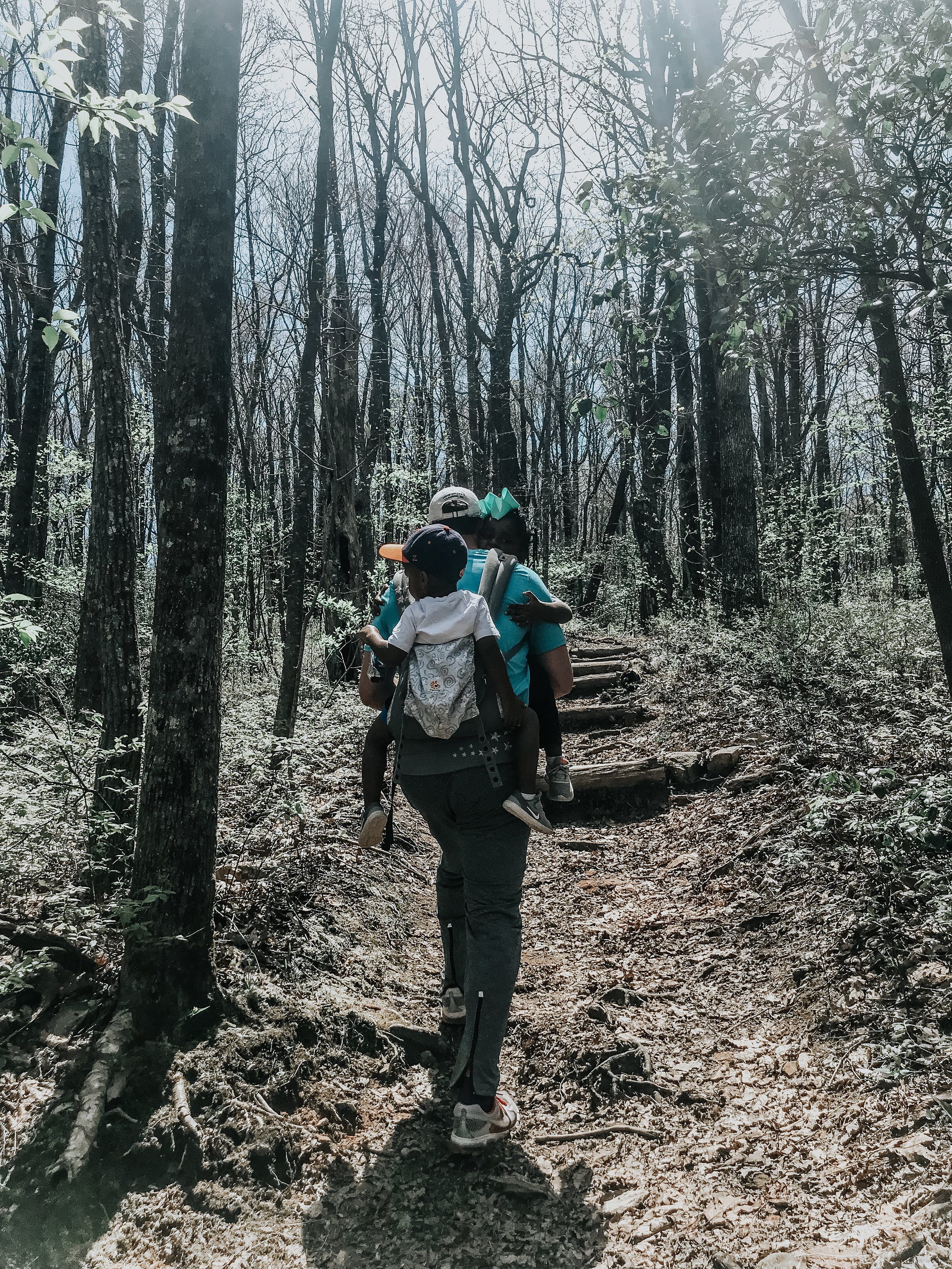 Parenting a child that comes from trauma is always about the heart. Brandon and I never deal with the behavior before the heart. Because if you fix the behavior and the heart hasn’t changed, the behavior won’t either. I knew something was going on in his heart.

I watched him struggle. He started saying out loud, “Almost there, almost there.” But still refusing my help. He’s quite a pioneer. I get him so much in this way. So I could tell finishing carrying that pack became more of a personal accomplishment that went way beyond the obvious.

I felt the Father begin whispering to me as I wanted so desperately to help him.

Because I can’t fix my broken places, it’s something that only He can do. And if I want a heart that is fully His, I have to be willing for Him to see the unfinished me.

When I realized this same thing was going on in Z’s heart, I came up beside him and asked if I could take some weight off of the pack and help him carry it. So I walked beside him, and lifted the pack up a little. The backpack was still on his back and he was carrying it, I just helped him lighten the load.

As I was walking beside him, I told him how his Dad and I would always be there for him to help him carry heavy things, he never has to do that alone anymore. He looked up at me with his chocolate brown eyes and said, “Mommy, it sure is much easier to carry things together.”

I thought about what Father has been showing me. And how much more Z would have enjoyed the hike if he would have let me carry the weight with him the whole time. He wouldn’t have been just trying to finish, trying to push through to the end. He could have been looking at the clouds, or watching a bird, actually enjoying the process.

It made me think about how often we try to carry the entire load of our spiritual development. When actually it isn’t our load to carry, we only have a part to play. How often have I missed out on enjoying the process because I’ve been so focused on the end? 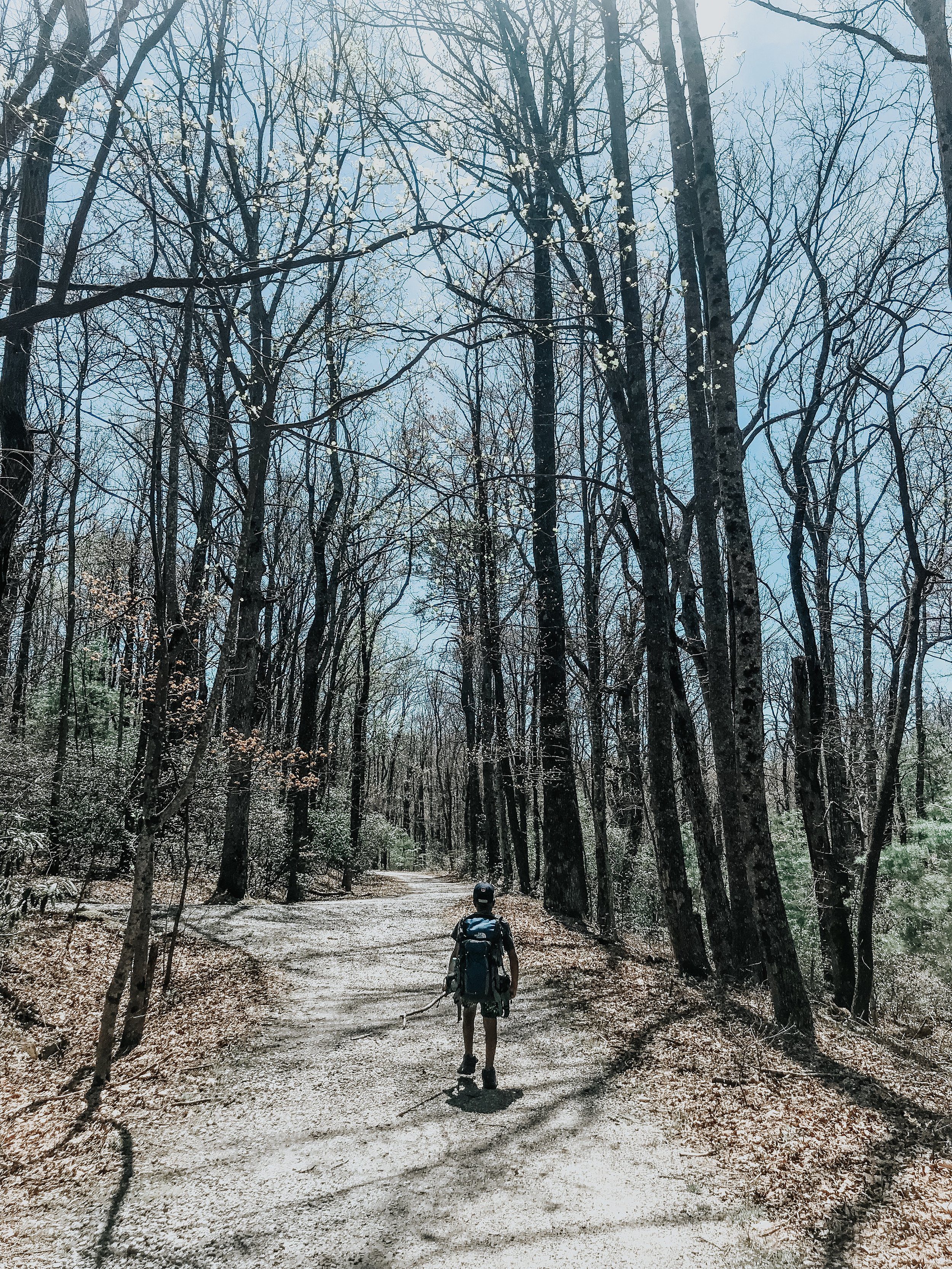 And for the first time in my entire life, the “right now,” is just as beautiful as the “what’s to come.”