When You Say Yes to an Older Child

These are the most asked questions that land in my inbox. And buddy, are they loaded. I never can respond with the fullness of what I want to say, and honestly, even trying to tackle this subject here is daunting. But I believe it is worth it. You know why?

Because somewhere out there, there’s a girl sitting in another foster home, being shuffled around again, with the only items she owns in a trash bag who really needs a Mama, a forever Mama, to tell her she’s beautiful, to tuck her in at night, and sit with her while she cries.

Somewhere out there is a boy, who sees all of the babies getting adopted, getting a chance to have a forever family, and he’s saying, “What about me?” He deserves a family too. He deserves to have a Mom and a Dad teach him to be a gentleman at the table, show up to his awards days at school, and sing over him as he falls asleep. 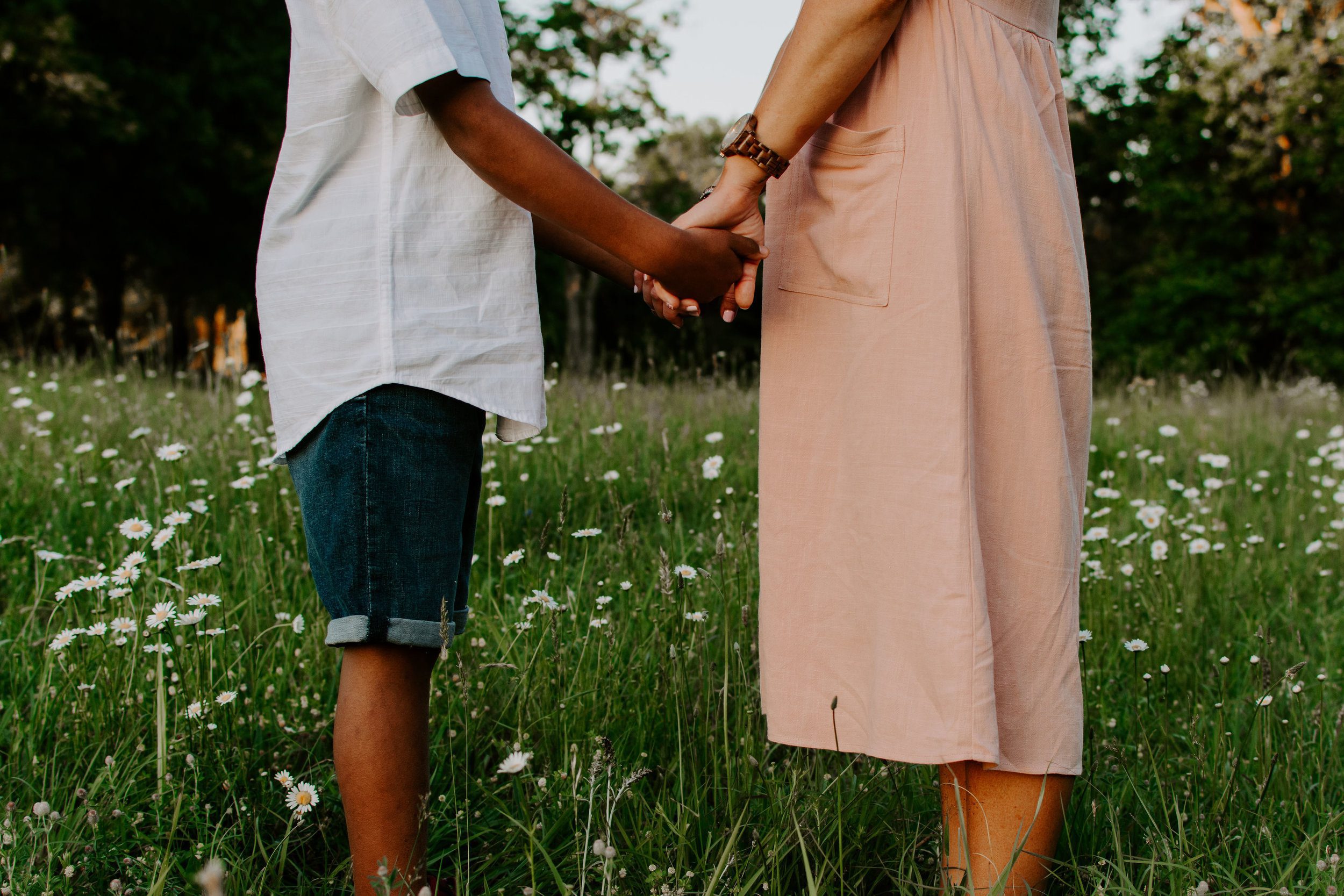 Is it easy? No. But the best things never are.

Two years ago, my little kids were three and two, both with their own level of special needs. Micah’s was definitely more severe and we were finally settling into a family rhythm of what it looked like to stay OUT of the hospital. Things had just started to settle down and we felt like we finally had a handle on our life. (Which is hysterical.)

And we got a call.

Our little kids’ biological brother was going into foster care. Would we take him as kinship caregivers for a time so he could stay out of care?

Our answer was a shaky yes. A scared one, but yes all the same. It was the week of our ninth wedding anniversary and everything we thought about our life, suddenly looked drastically different. Within 24 hours, I went from mothering toddlers, watching Mickey Mouse Clubhouse, changing diapers, and managing time-outs, to a seven year old. And I wasn’t sure what to do.

I think before I go any further, you should know, I’ve read all the adoption books and gone to all the trainings. I know about birth order and how important it is to keep it. I’ve taken trauma training more times than I can count. But all of that goes out the window when there’s a seven year old standing on your front porch. 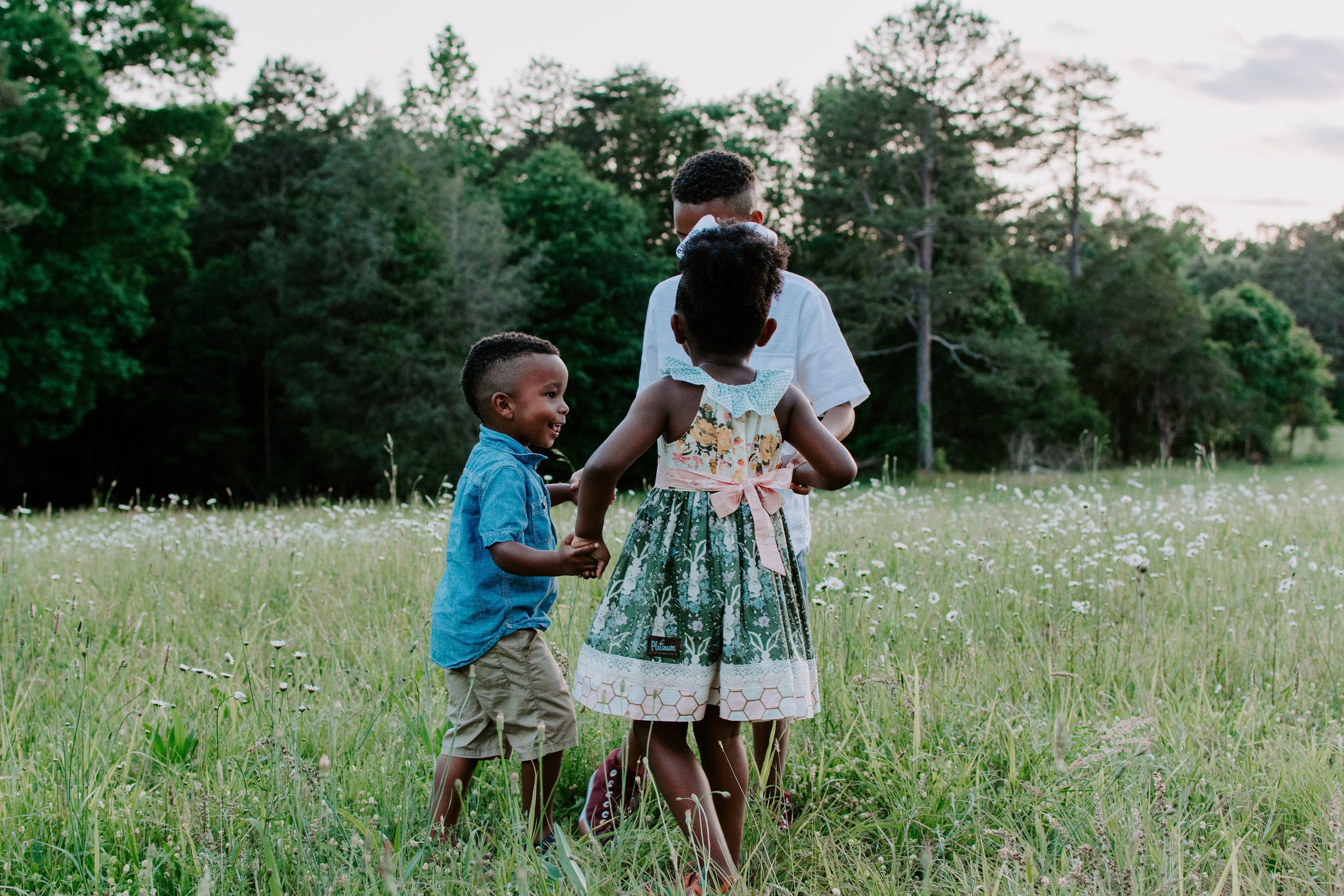 I swore up one side and down the other, we would NEVER, under any circumstances, break birth order. I’d heard horror stories and our family wouldn’t be one of them. But God doesn’t really care about what you’d prefer. He’s not about our comfort, or what is easiest for us. He’s about Kingdom, and sometimes He asks us to lay down our ideas of what our family should and should not look like, and say yes to His.

That’s what we did. And let me tell you, this piece is EXTREMELY important. You do not move forward, until you hear from God. There were so many moments throughout the last two years, I would not have made it had I not have known this is what God called us to. It was simply knowing we were walking in our yes to Him, that has given us the grace that’s been sustaining.

My little kids had experienced trauma for nine months in utero. But not for 7 years. Everything, every single thing, in the beginning was so hard. Everything was a trigger. And we never knew what he would be triggered by, so it felt like those first six months we were always walking on eggshells. Wondering when the lid would blow.

I broke out into a terrible rash all over my body. Doctors could not figure out where it was coming from. I cut out dairy, and soy, and gluten. I took supplements and oils and creams and steroids. Nothing, nothing would make it stop. I started every morning literally on my face before God, crying out for just enough grace for that day. There were weeks, I would just pray for grace in the moment. Looking ahead to the next one was too overwhelming.

I mostly mourned for my little kids. What had we said yes to? Did we ruin their life? What did we steal from them? How would this affect Selah, our oldest? I’ll never forget one morning I was crying out to God in regard to them. I felt Him say to me, “What I’ve called you to, I’ve called them to as well. Let me be the One to parent their hearts. I’m a way better parent than you.” Whoa. Loud and clear, Father.

Things were still hard, they saw and experienced things I wish they didn’t. But I had the word of the Lord over their life. And I knew that if He had called Brandon and I to this, He also called them too. And He doesn’t call us to something He doesn’t provide for. 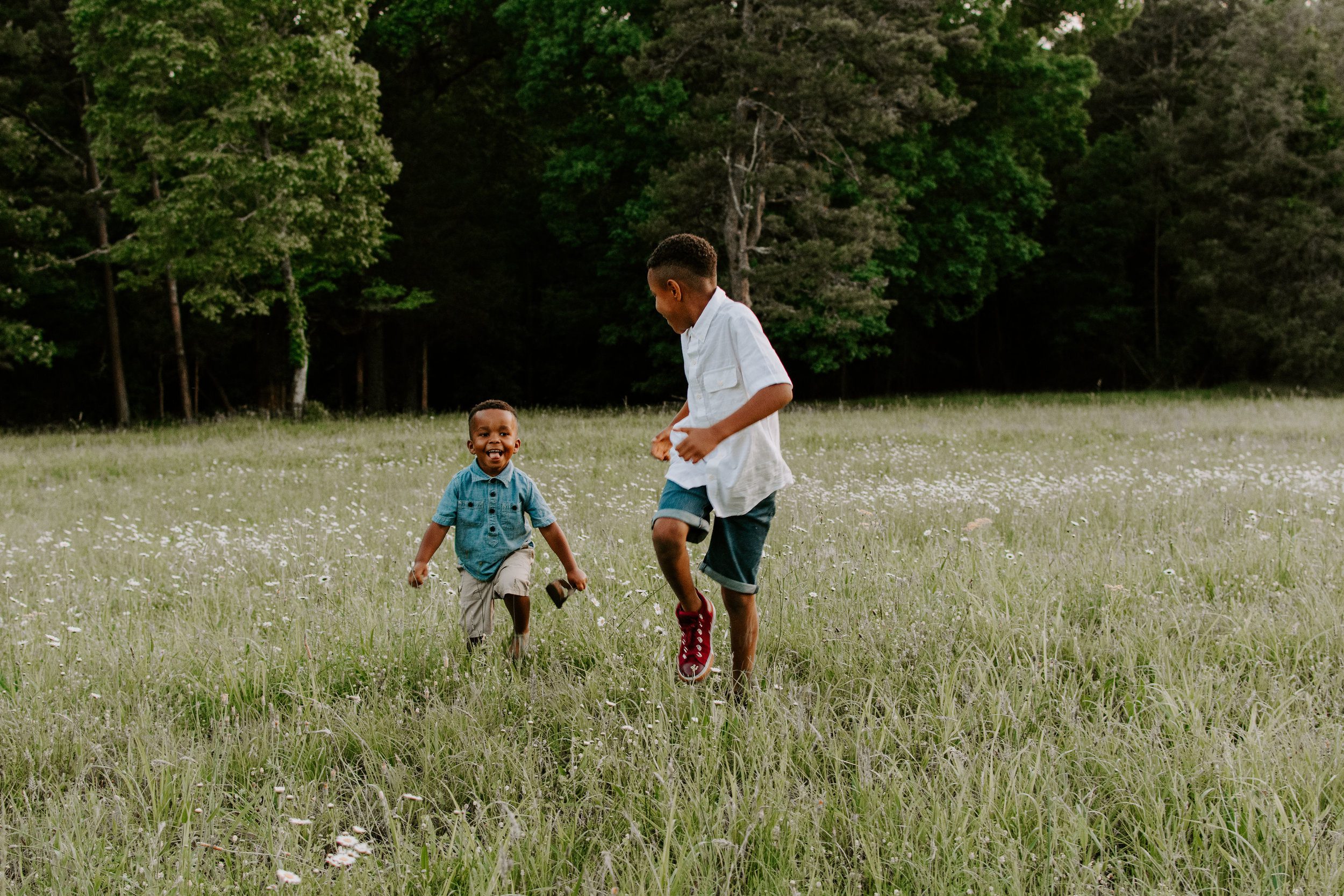 It took time if I’m honest. A lot of time for him to feel like mine. But right when he did, he left after Christmas just as suddenly as he came. And those months after when I think of them, I remember a dark cloud. It was like half of my heart was missing. Like a death in our family, that no one noticed, except he was still living. My little kids stood at the window every day as the bus drove down the street waiting for their brother to get off it, and he never did. And it was horrible.

But I knew we would be alright. I knew that he got to experience for the first time in his life, a healthy family. He saw a strong man love a woman and treat her with respect. He saw a mother who cared tenderly for him. He felt what it was like to live in the context of family, as hard and uncomfortable as it was sometimes. I knew we got to give him that gift for a season. And it was an honor.

A few months passed, and we got the same call, except this time he was in foster care, and we knew it would probably be permanent. He came home and we started our journey again together. I’ve never learned more from any other human being in the world than him. He has taught me more of the Father’s love for me than I could ever read about. 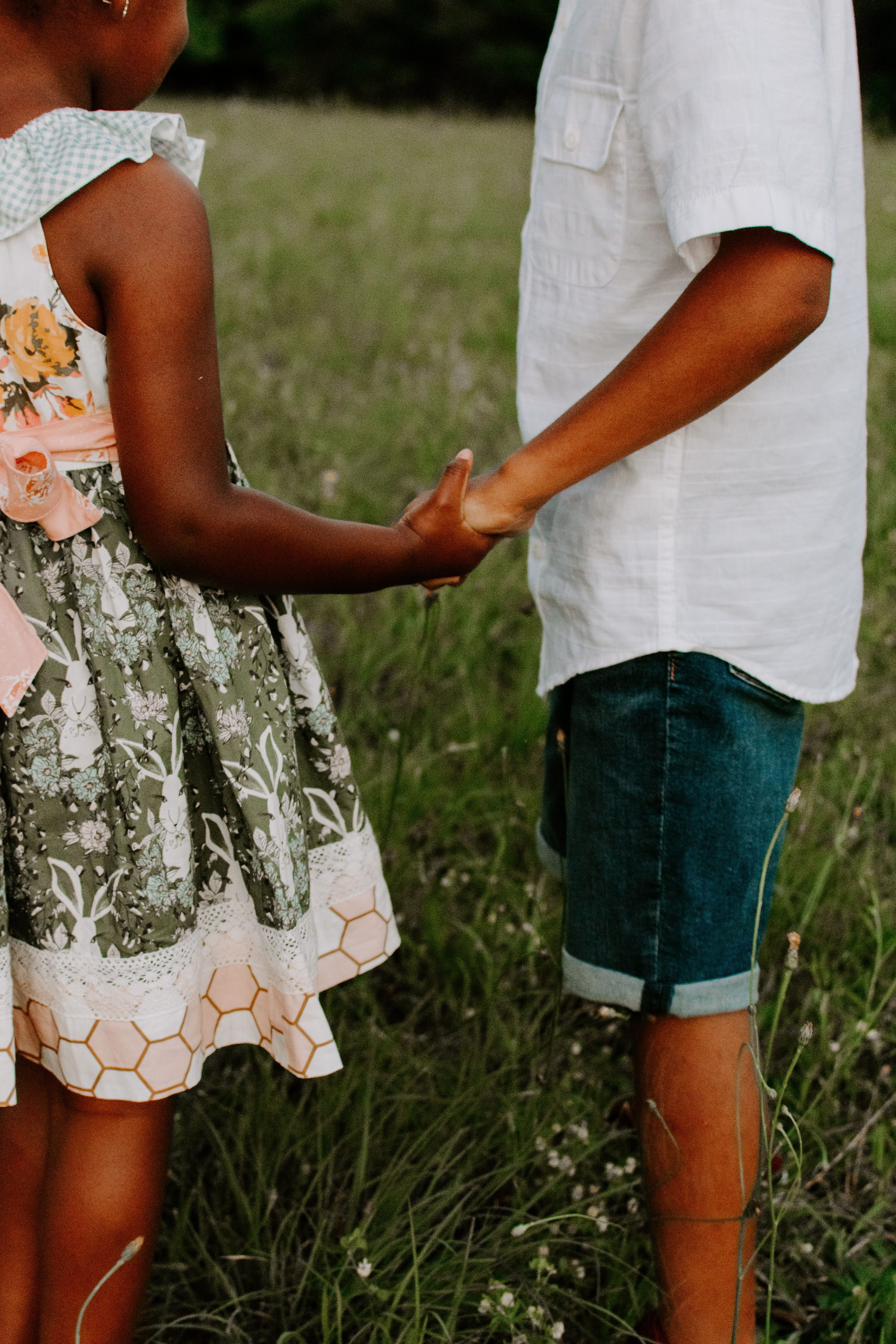 Our story together has been anything from easy, but a little boy has learned how to be a son.

And although I’m biased, I think he will change the world.

Older children need moms too. They need someone to wipe their tears when they cry, to tuck them in at night, to listen to their dreams. I would even go as far to say they need moms and dads more. I love my little kids more than life itself, but this boy, he swells my heart with so much pride. He’s walked through fire and come out on the other side, thriving. I know his healing journey isn’t over, much like mine, but my son, he’s a warrior boy, and I’ve never been more proud of anyone in my life. 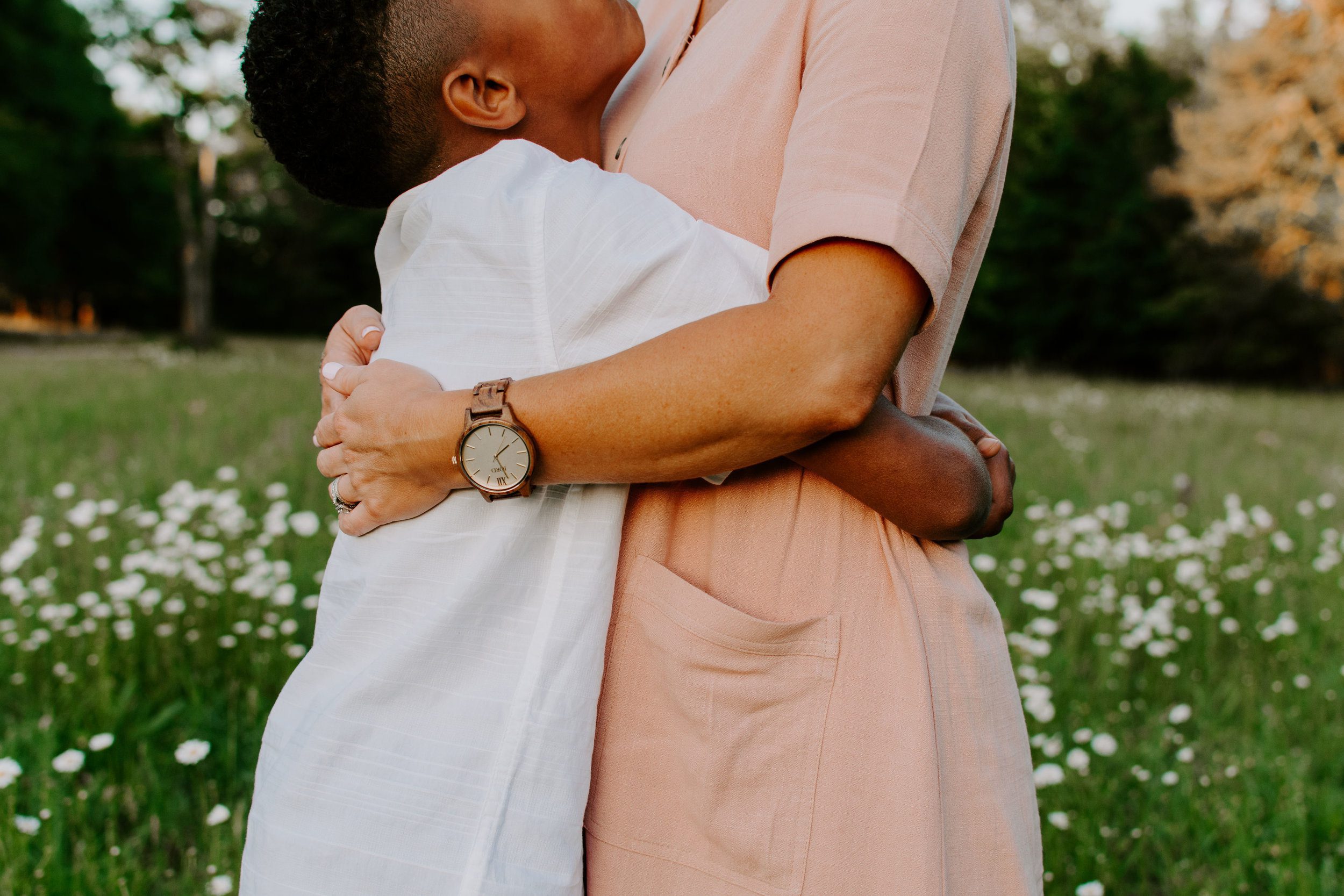 A few months ago, just as I was closing his door to his bedroom at night, he stopped me and said, “Mommy, you’re a really good Mom.” I closed the door and slid down it in silent sobs. Because those words, coming from that boy, meant more to me than any accolade I could ever receive.

When you say yes to an older child, it’s a whole different ball game. But just as deep the pain, so is that much more the joy. 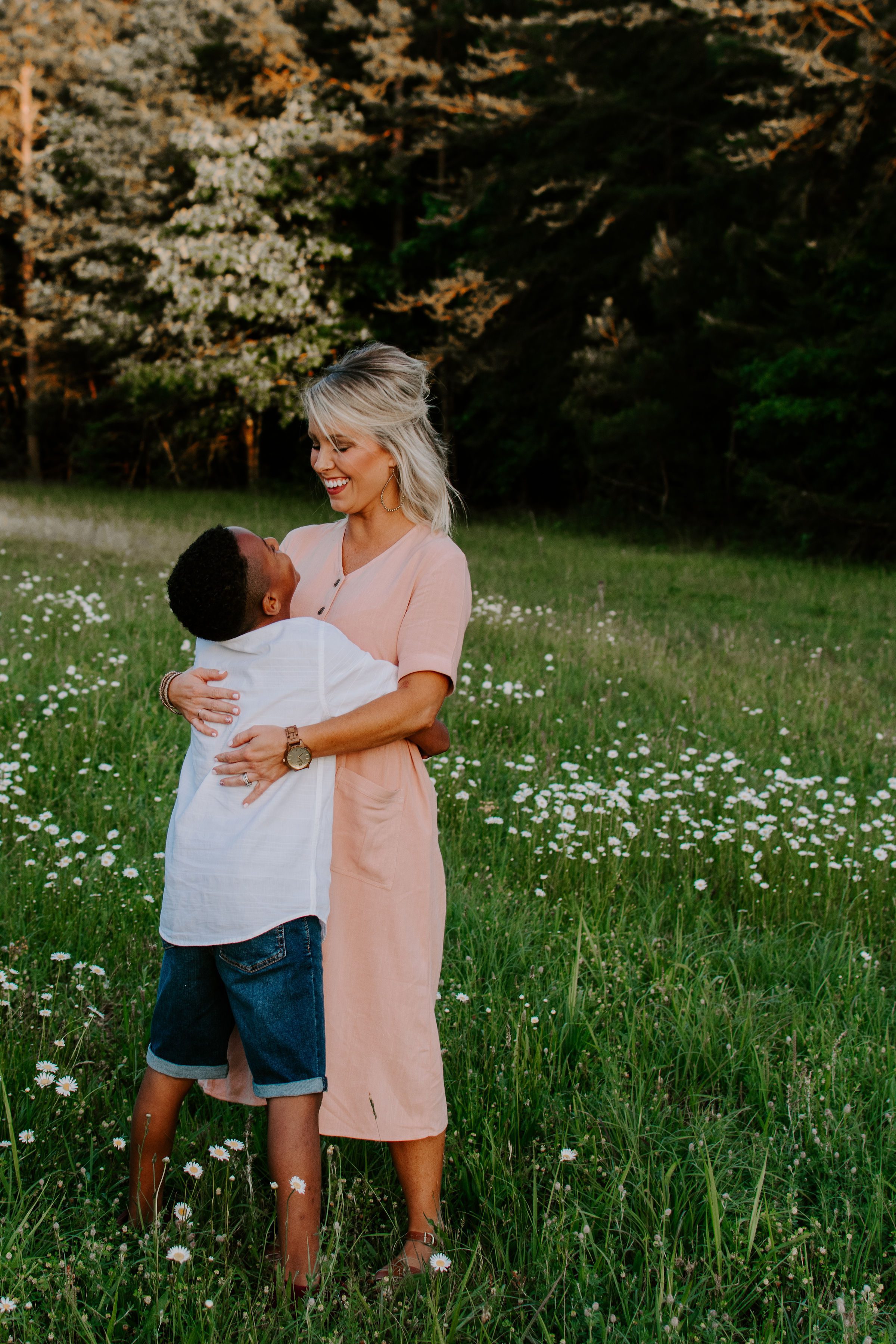 All photos by Jenna Mills Photography

For Mother’s Day this year he was asked what his favorite thing about me was, and he said, “That she’s my mom.”

And I couldn’t agree more.