It was a Monday night at 11 PM and I was painting my sitting room dreaming with Father about making it an office. I had met with Him for years on that white couch. But as my ministry has grown, I suddenly found myself with more responsibilities. I needed a place to create, to dream, to write, and handle all.the.things.

I really needed an office. 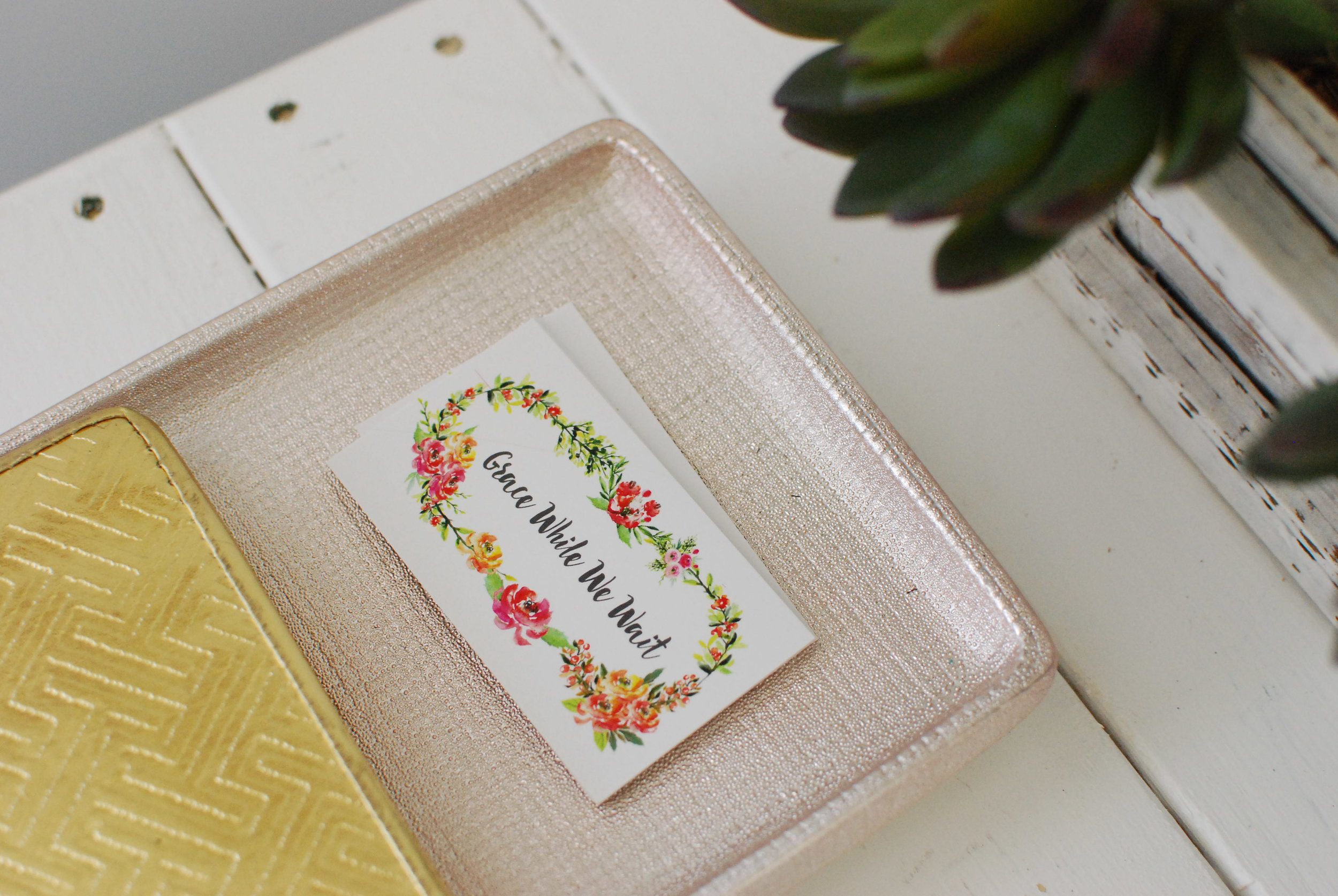 I started a Pinterest board several months ago, casting vision for this space. I envisioned a beautiful, feminine space with lots of white, golds, and pinks. I wanted the feel of the room to be soft and airy, but warm and cozy. I could already imagine myself wrapped up in a blanket on that white couch with my Bible, journal, and coffee.

As I was painting the room late that Monday night, I was talking with Father asking Him to open heaven over that room. Asking Him to give me vision for the Kingdom work that would take place there. We GET to colabor with Him! Isn’t that so exciting?! Because He’s my Papa, I get to work in the family business! He invites us to join Him where He is working, to work alongside Him, growing His Kingdom. That’s what I want more than anything. My family, this blog, my speaking, my writing, my local ministry, I want it all to step into what He’s already doing and work alongside Him. Every bit of it is His. Even a tiny thing like my office. 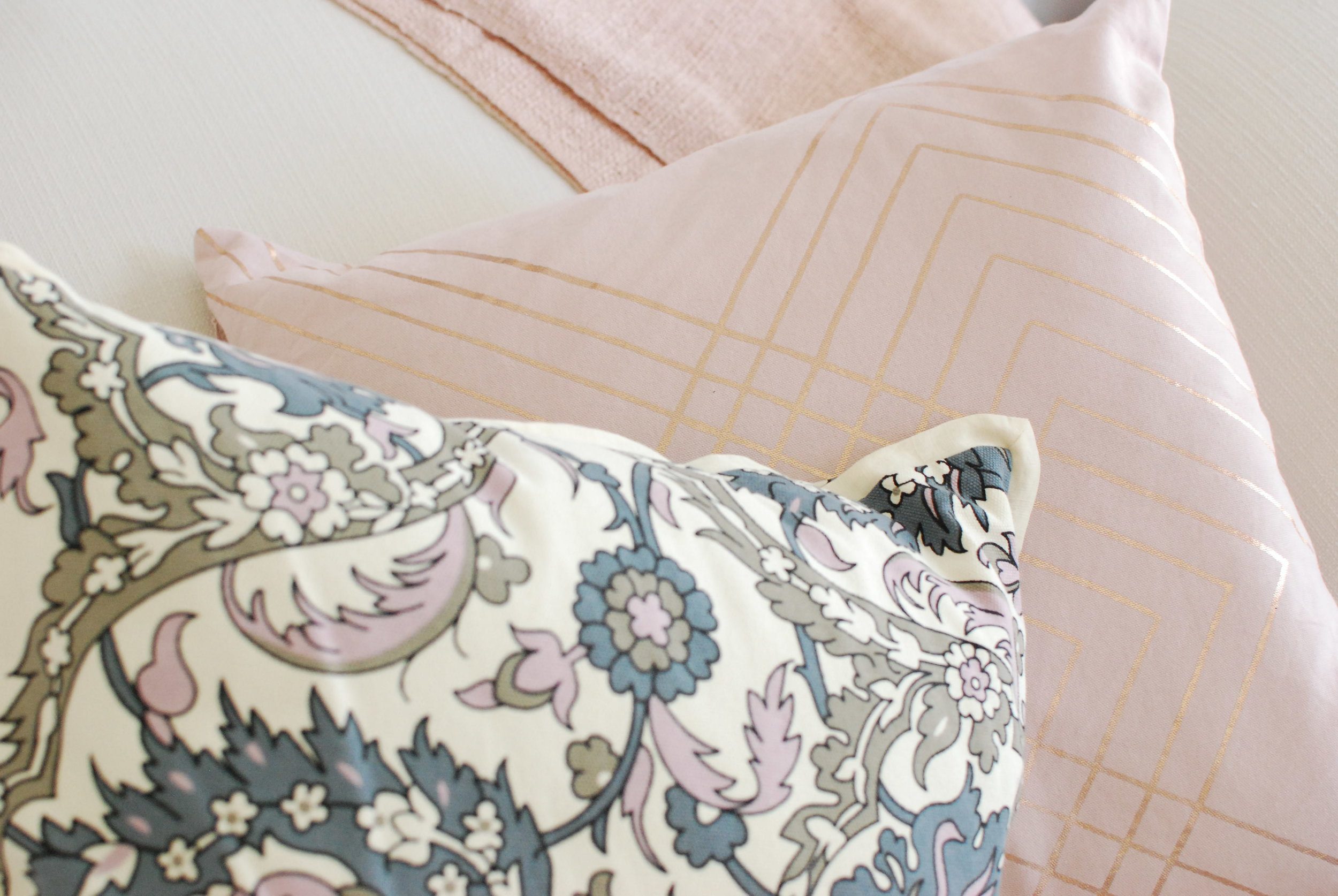 As we were dreaming together, I literally asked Him, “What do YOU want for this space? How do You want to decorate?”

The next day, in an unexpected turn of events, an investigator sat at my kitchen table. We would be welcoming a new little face into our family. Everything about the situation was uncertain. We weren’t sure how long he’d stay, or how the story would play out (we still don’t know). The words that came out of his mouth were, “You realize you are doing this without expecting anything in return?” I looked over at Brandon, and we both nodded slowly through fear.

And I felt in my spirit, Papa saying to me, “I am your stipend. I am your provider.”

It was a step of faith to quit my job almost a year ago when Micah was so sick. But every month He has faithfully provided. (For those of you who have purchased from my Etsy shop, THANK YOU!) Adding another child, unexpectedly to our family, financially, was slightly overwhelming. Later that night before Brandon went to work, we were both feeling the weight of what was about to happen. We were in the bathroom as he was getting ready and fear started shouting accusations at us.

Holy Spirit gave us eyes to see it for what it really was, and we stopped and declared truth. “We are not orphans. We don’t have to scurry around trying to take care of ourselves. We don’t have to fear the future or what is to come. We have a Father who owns the cattle on a thousand hills. He is the richest man in the universe! He is our stipend. He is our provider. He will take care of us, because we are His. It’s His blood that runs through our veins now.” I started praying, thanking Him for who He was to us.

And as I was praying He said, “You feast. And I’ll fight.”

Brandon had entered this drawing at work several months back. There would be two winners. They would receive a $100 gas card or a $50 Starbucks card, either would have been awesome. He called me later that night at work, and with everything in me, I just knew he was going to tell me how he won! After months of being one of two in the drawing (meaning it was a given he would win something), last minute another coworker decided to enter. They both won the gift cards.

And Brandon walked away with nothing.

“Bran, I don’t understand, but I know who He is, He’s our Papa. He won’t leave us to fend for ourselves. He told us to feast, remember? He’s going to fight, we get to feast. He’s going to do something tonight to show you that we belong to Him. Just wait and see.” I was up most of the night praying about everything and trying to believe my very own words. 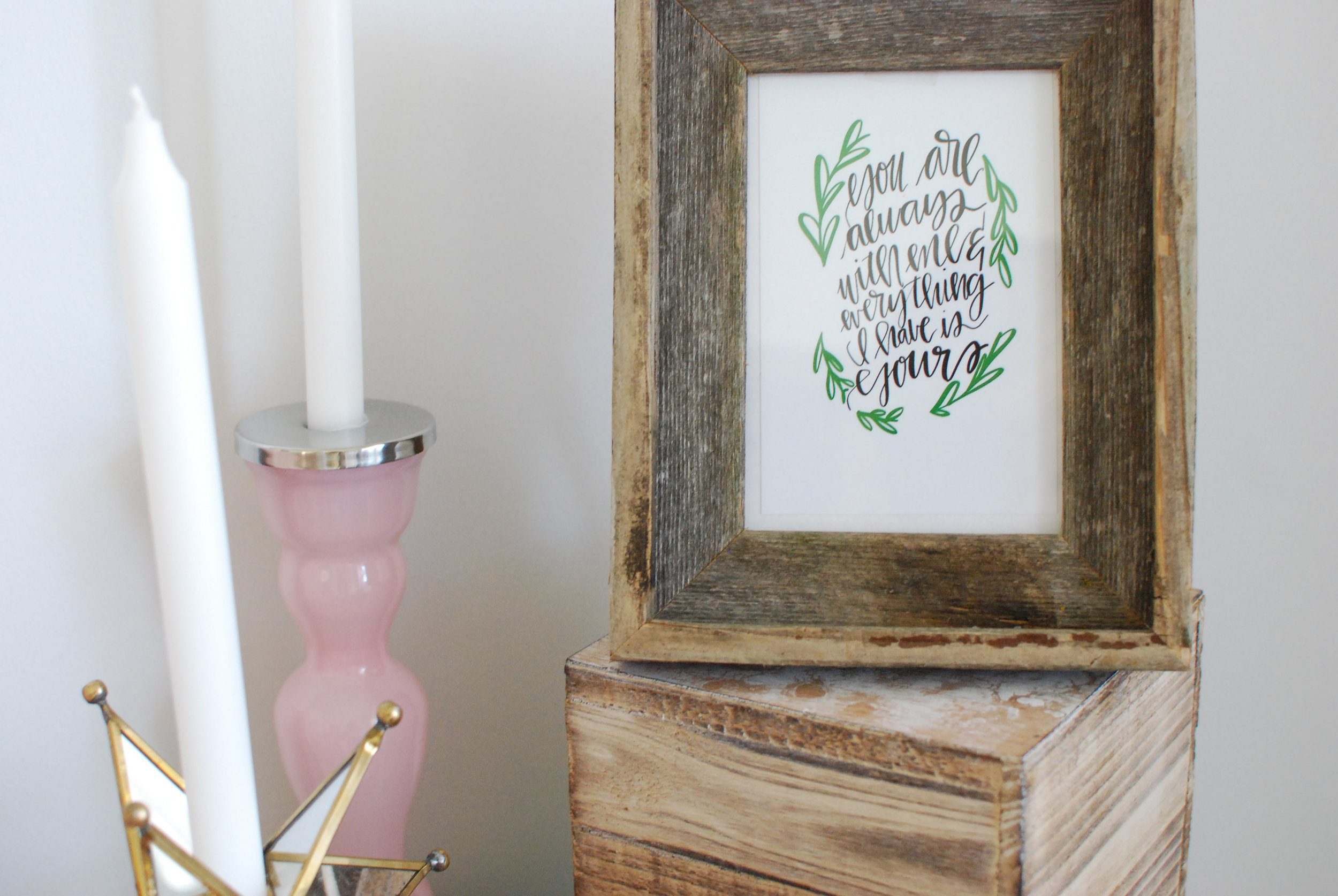 I was getting ready the next morning and Brandon walked in and laid a plain envelope on my vanity. On the front was written our names and I opened it up and found a 100 dollar bill inside.

We feasted in Him, and He fought for us. He gave us back the $100 gas gift card we were supposed to win! And not only that, but we didn’t only have to spend it on gas! All the praise hands! 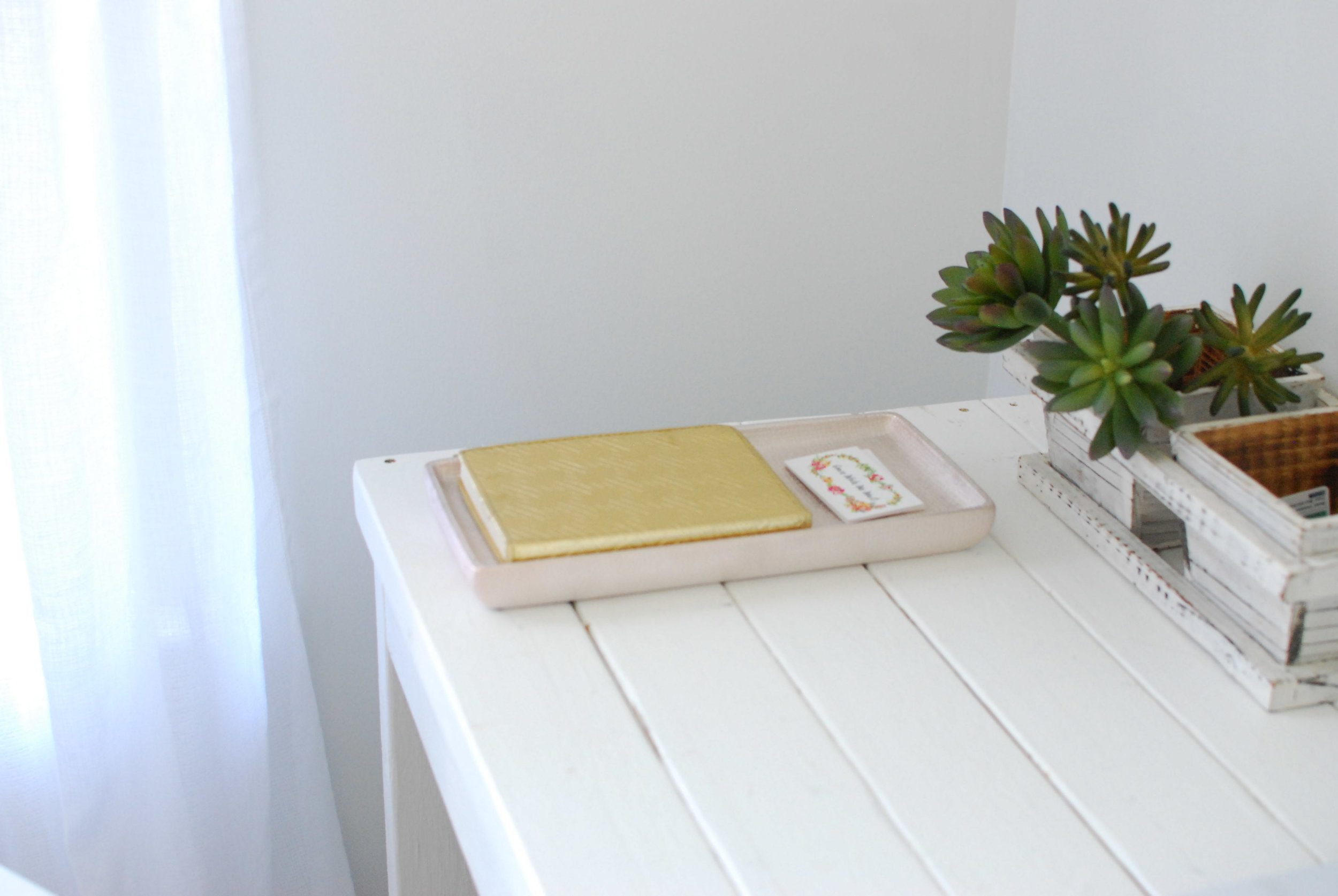 Later that morning, I tossed paperwork on my new desk, I glanced around at my freshly painted office. And I knew that decorating that space would simply have to wait. I looked at the blank walls and knew that I didn’t need pretty things in that room to dream with Him.

I just needed Him.

By lunchtime that day, over $1200 worth of checks and gift cards covered my kitchen island. Our tribe of family and friends overwhelmed us. He overwhelmed us. Only 24 hours after He told us to feast and He would fight, He proved to us that He would indeed be provider.

And to think we were excited about a gas card.

Later that night, on our ninth wedding anniversary, a new little heart joined our family. And regardless of his last name or how long he will stay, he will be loved here and apart of us.

The Father reminded us that night, that we were loved too. More than we could ever imagine. We are His. We don’t have to worry about taking care of ourselves. And we do have His last name. We are His son and daughter, no longer orphans. Our family is His. And He is perfectly taking care of our every need, like a good Papa does.

We were still learning what it meant to feast, but as we were learning, He was fighting.

Come back to hear the rest of the story…