It’s Only A Stage

The summer sun is out to stay, until a little shower pops up to water our gardens. Kids are out of school and running between our houses barefoot in my neighborhood. I hear laughter and basketballs bouncing right up until the time the sun meets the horizon and passes her duty off to the moon. The neighbors across the street keep their floats on the porch for easy access because you can find them at the pool everyday. Summer is finally here.

Last year this time, we had just brought home our second child through adoption. I can still see his squishy newborn face and wrinkled old man skin. His big sister was only 16 months old and conveniently decided after months of therapy she was ready to walk when we brought him home. My husband had just taken a new job and was working nights in the NICU. So it was me all day and all night with two under two. And some days it was just too much. 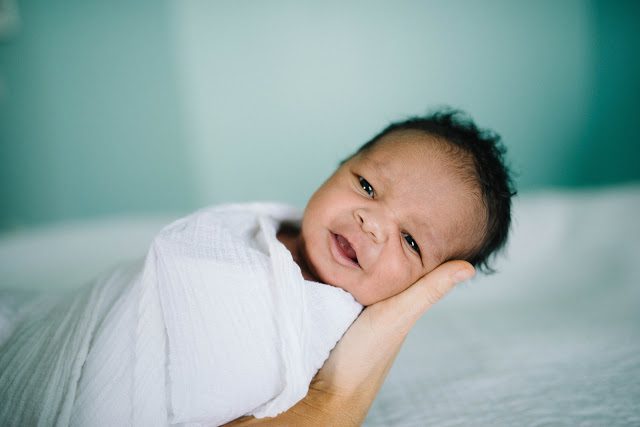 I knew immediately that something was wrong with my little man. By the time he was two weeks old I was already syringe feeding him and counting wet diapers. He screamed ALL THE TIME. Not like colic, but like something was really wrong. The kind of thing only a mama’s heart knows.

I was in the trenches of spit up, screaming, bottles, diapers, toddler messes, and tantrums. The baby would only sleep for 30 minutes at a time so to say I was tired was an understatement. The toddler was like a tiny tornado whirling around my house at all times. My body was exhausted. My heart was weary. I barely had time to shower, much less spend time with Jesus. My time with Him was more of a desperate cry here and a feeble prayer there. I felt like there would be no end.

When I shared my desperation, it was always met with “It won’t always be this way. Savor every second.” So not only was I feeling utterly desperate, completely defeated, but then I was feeling guilty because I wasn’t enjoying this season of our lives. How could I? I was praying for him to grow bigger and wishing for the next month to pass.

The doctors finally realized it wasn’t colic. After six hospital stays and among many, a diagnosis of failure to thrive, everyone listened to me. A few months, more hospital stays, and several surgeries later my son got a GJ tube and is growing beautifully now with our newest diagnosis of cerebral palsy. We still have frequent hospital stays, lots of therapy, and a road of challenges to overcome, but we are better. I am no longer living in that desperation every moment of every day. It was only for a season.

Yesterday my husband carried our two year old out of Target kicking and screaming like a sack of potatoes under his arm. She had already sat in time-out twice (in Target). I’m sure like you, time-out can be found in any place we go these days. I chuckled to myself as I watched all of Target’s loyal customers quickly turn their heads to get a look at this unruly toddler. I pushed our buggy (that’s what we call carts in the south), with my son in the front like we had no idea who they were.

He took her to the car so she could be contained in a small area. Then it hit me as I put a box of diapers in our buggy, that in a few months we will probably be carrying him out of stores kicking and screaming because he couldn’t run around the store like a wild horse. And it terrified me.

My husband and I both agreed it wasn’t our best parenting day. So we got a babysitter, went to a wedding, and promised to try again tomorrow. And that’s what we did.

A friend at church reminded me this morning that it is just a stage. It won’t be like this forever. And she didn’t say it in a way that made me feel guilty. She knew.