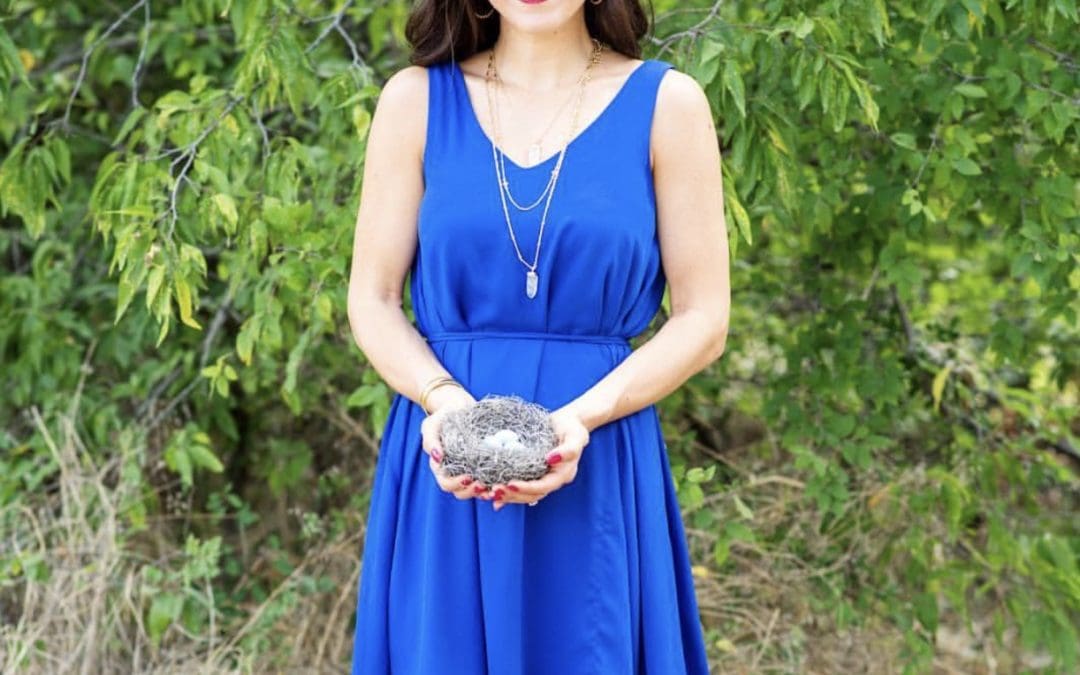 Birthing the Impossible {A Guest Post-From My Powerhouse Friend}

You know those people you meet and your hearts immediately connect? That’s what happened with my friend, Caroline. Her words are filled with so much life and her faith stokes and blows oxygen on mine, fanning the flame for the impossible in my own story. She has become to me a dear friend, and I’m so honored to share this space with her today. I know her words will encourage and challenge your heart as they have mine.

Impossibilities for most are a topic that often goes untouched. But for me? It’s something I think about every day. My husband and I were given a 0% chance of conceiving on our own. 0%. But you know what I love about God? He loves to take an impossible situation, like mine, and creates the environment for a miracle to take place. Because our impossibility has to do with birthing children, I won’t just get to birth the impossible in the spiritual realm, but in the physical realm too. How amazing is that?

You see myself, and perhaps you too, aren’t the first to face the impossible. It was common throughout every generation before us, including throughout the Bible too. And the amazing thing about the couples who went through impossible situations, specific to infertility, is every barren women in the Bible conceived. Hannah and Sarah contended even though they were barren. Mary, although not barren, birthed a child through supernatural conception. There is also Rebekah, Elizabeth and the unnamed wife of Manoah who had children. I don’t know what their diagnosis was and I don’t know what percent chance they had to conceive, but I assume like myself they had days where they felt defeated and hopeless, yet they too conceived a child.

Their children were birthed out of barren wombs. 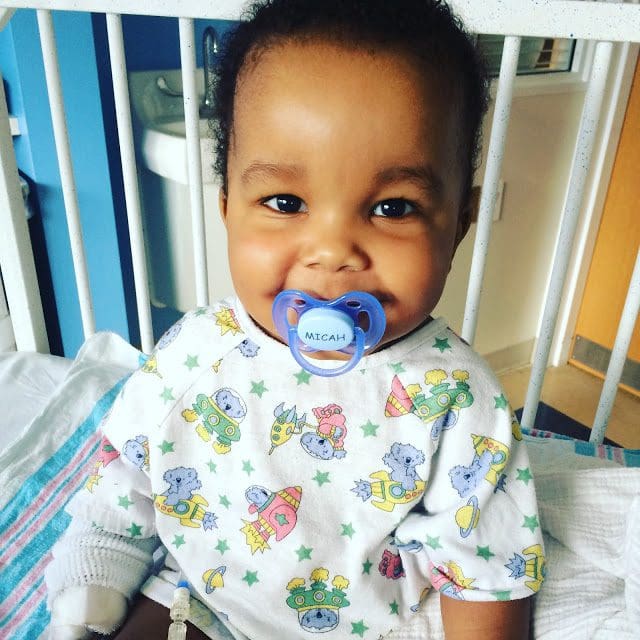 To the Mama of a Special Needs Child,

You never thought that would be your name, did you? With everything he has experienced in his short little life, he is so happy. And it makes you want to be like him, full of joy, even in the hard. He has more “labels” than you can sometimes remember....

There were four yesterday. FOUR. Sweet black and white pictures of little nuggets (that mostly look like aliens) fill my newsfeed. And all these years later, it still hurts. Not nearly as bad, but it does. I still get baby shower invitations in the mail, and it...

Be Brave. Smile At The Future.

I don’t know if it’s the crisp wind, the smell of burning leaves, pulling out those leggings and boots, or the warmth in my hands left over from my pumpkin spice coffee, but there is something about fall that I just love.It almost beckons an invitation.The wind blows...

Some nights when the fighting was too loud for me to sleep, a little bird would chirp outside my window. In the middle of the night. In the dead of winter. And I always knew it was Him. Even as a little girl, I knew Him to be safe. He was safe in the midst of the...